Nicole Kidman: My back was covered in deep, massive bruises

The 49-year-old, who plays a retired lawyer in the series, said her husband Keith Urban was ‘devastated’ when she came home with real bruises on her body from filming the violent scenes with on-screen husband Alexander Skarsgård.

Speaking to Vogue magazine, she said: ‘I would go home at night sometimes and be in a lot of pain, and I had to take things like Advil because I was being thrown around physically. 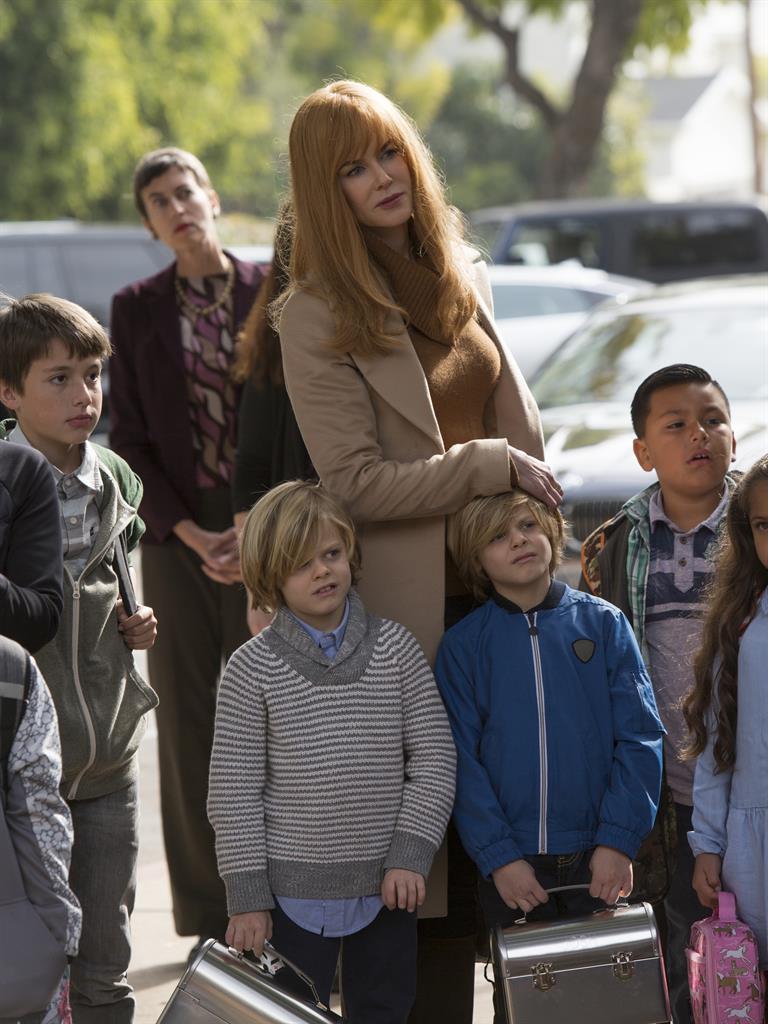 ‘I was really bruised. At one point Keith was like, “I’m going to take a photo of your back because it’s covered in deep, massive bruises”.

‘He was devastated seeing it, but then he would say, “But I have an artist wife!” He knows that’s how I work. I don’t even notice it half the time.’

Kidman, who has been been married to country music star Urban for more than 10 years, also revealed she had to take painkillers after filming the intense scenes on the show.

The drama, which airs on Sky Atlantic in the UK, tells the story of three mothers, played by Kidman, Reese Witherspoon and Shailene Woodley, whose apparently perfect lives unravel to the point of murder.

Kidman is also an executive producer on the show, a seven-part mini series based on Liane Moriarty’s novel.

Australian stars Kidman and Urban married in 2006 and have two daughters together, Faith Margaret and Sunday Rose.

PREVIOUSHow Mel gets her mani out of her life