Nile Rodgers: The star I’d love to twerk with is Rihanna

NILE RODGERS has made music magic with everyone from Diana Ross and Madonna to late greats David Bowie and Prince.

However, in a catch-up with Guilty Pleasures, the US producer told us one superstar remains out of his reach…

‘I adore Rihanna. I’m a super fanboy,’ he gushed.

But Chic’s co-founder struggles to pluck up the confidence to even speak to her whenever they cross paths.

‘When I’m around Rihanna I almost can’t move,’ he said. ‘She’ll be sitting down and I’ll want to go over, “Yo, Ri!” At least four times I’ve been in the room right next to her and I didn’t even turn around,’ Nile sighed.

Well, hopefully RiRi will read this and you can Work (work, work, work) something out.

Nile also explained how he has always been ahead of his time.

‘I’m an old hippie revolutionary. I used to be a part of the Black Panthers. I grew up with the women’s movement, the gay movement, the black liberation movement, it’s the way I’ve been socialised in life,’ said the 65-year-old.

‘If you’ve ever seen a picture of my band Chic when we first started, there were more women in the band than guys.’

Last year, Nile needed surgery to remove a cancerous tumour from his kidney but has informed fans his prognosis is ‘100% recovery’.

Chic are to release new album It’s About Time — their first since 1992 — later this year. 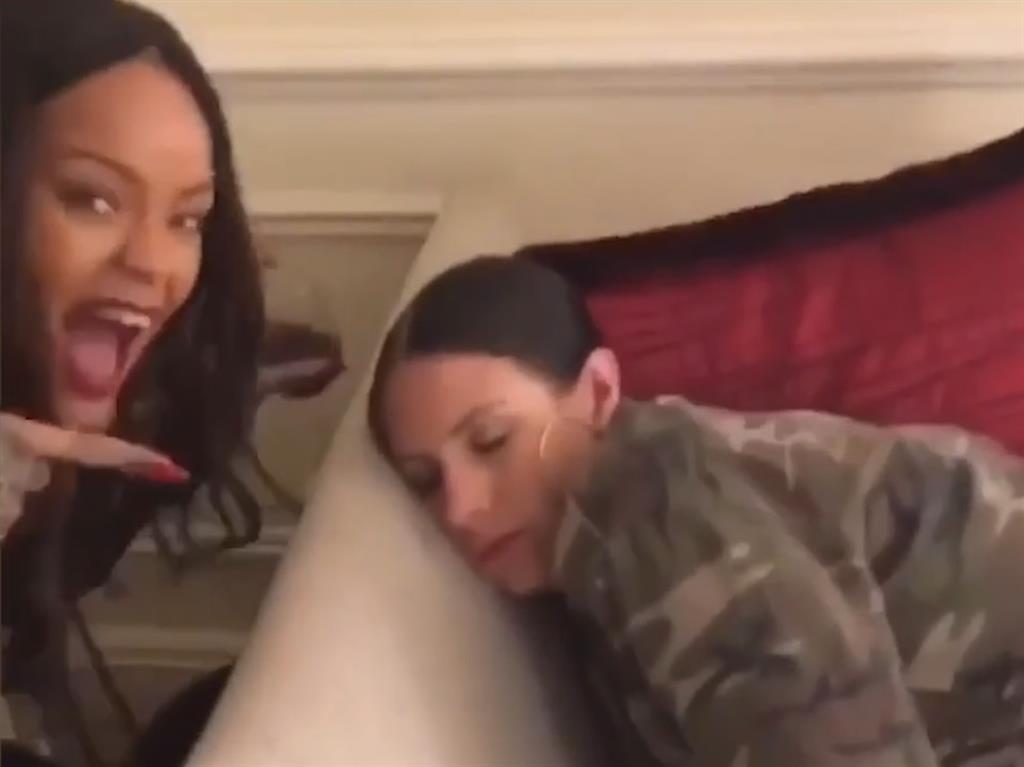 And the booty prize goes to…

RIHANNA put her own spin on a booty call — waking a pal by twerking in her face. The star shakes her thang in front of a chum conked out on the couch in an Instragam video. Now that’s a rude awakening. Rapper Lil’ Kim, who shared the video, wrote: ‘She such a fool.’ Celebrations were in order for RiRi, who turned 30 last week. 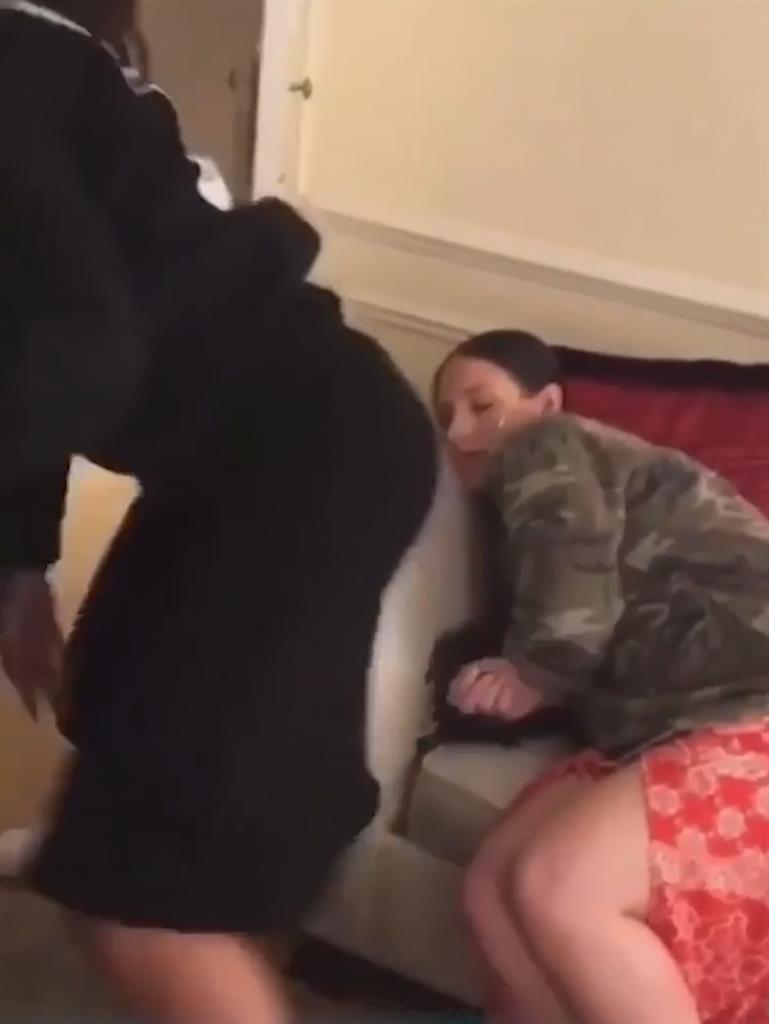