The Radio 1 DJ revealed that Hazza, 23, slunk off to Jamaica to cut tracks for the upcoming release. 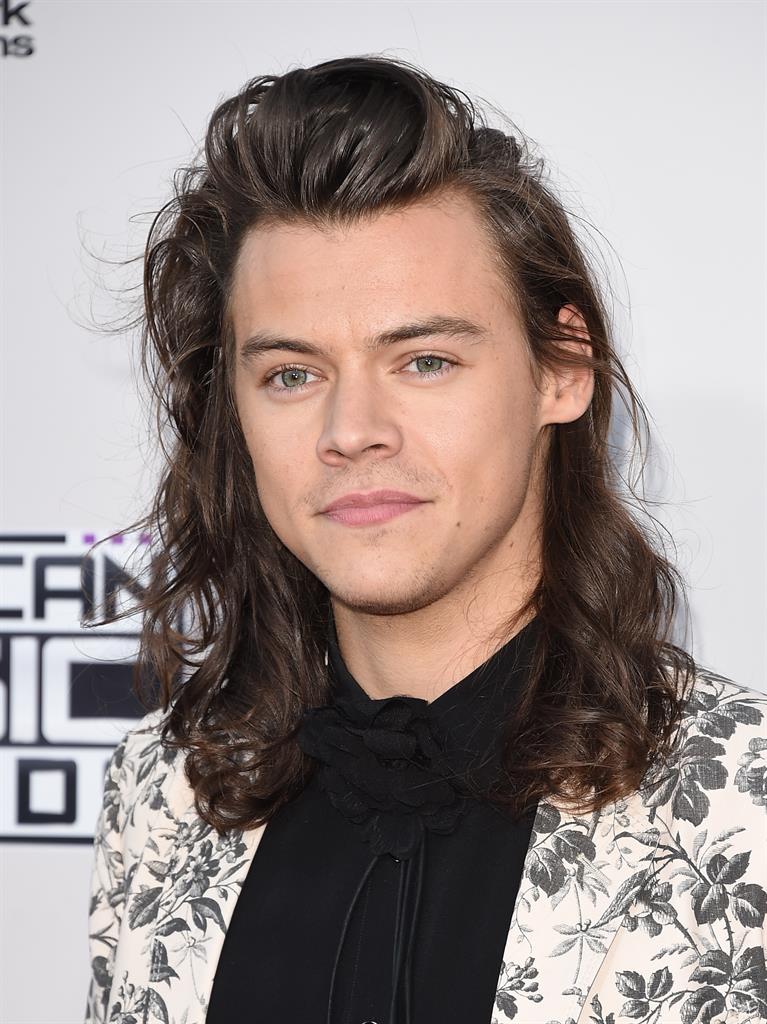 ‘Harry’s worried I won’t like his new solo record,’ Grimshaw said. ‘He recorded it in Jamaica, so I’m praying it’s some awful white man reggae.’

And he could face a chart battle with the band’s Liam Payne, who has also been in the studio.

PREVIOUSEva is sunshine on a rainy day