NOEL GALLAGHER reckons his new album is so good he might have to quit music.

‘With this album, I mean this, I think I have arrived at a peak. It’s boring being this brilliant. I might have to retire,’ said the rocker, 50.

…and life’s all-Wight for Liam 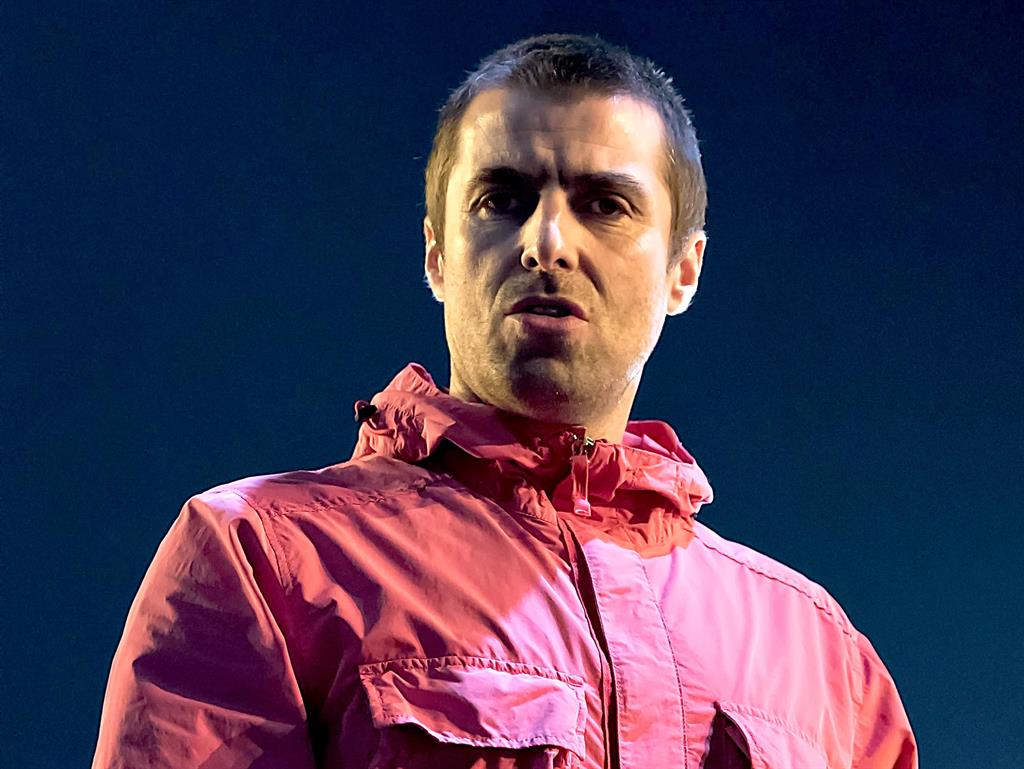 Meanwhile, Noel’s brother Liam has cemented his status as a bona fide solo star after being announced as a headline act for next year’s Isle of Wight festival.

Expect the 45-year-old (pictured) to Roll With It as he joins a line-up that also includes Depeche Mode, The Killers and Kasabian.

Tickets for the festival at Seaclose Park, Newport, from June 21 to 24, are on sale now. isleofwightfestival.com