Now Emma has a regular date for Saturday Night

OOH La La… it seems Emma Stone has struck gold in the romance stakes after it was revealed she is dating Saturday Night Live writer Dave McCary.

Emma, 28 — who scooped an Oscar this year for La La Land — is rumoured to have been in a relationship with the 32-year-old for the past three months.

In June, they were seen at the premiere of the film Brigsby Bear, directed by McCary. 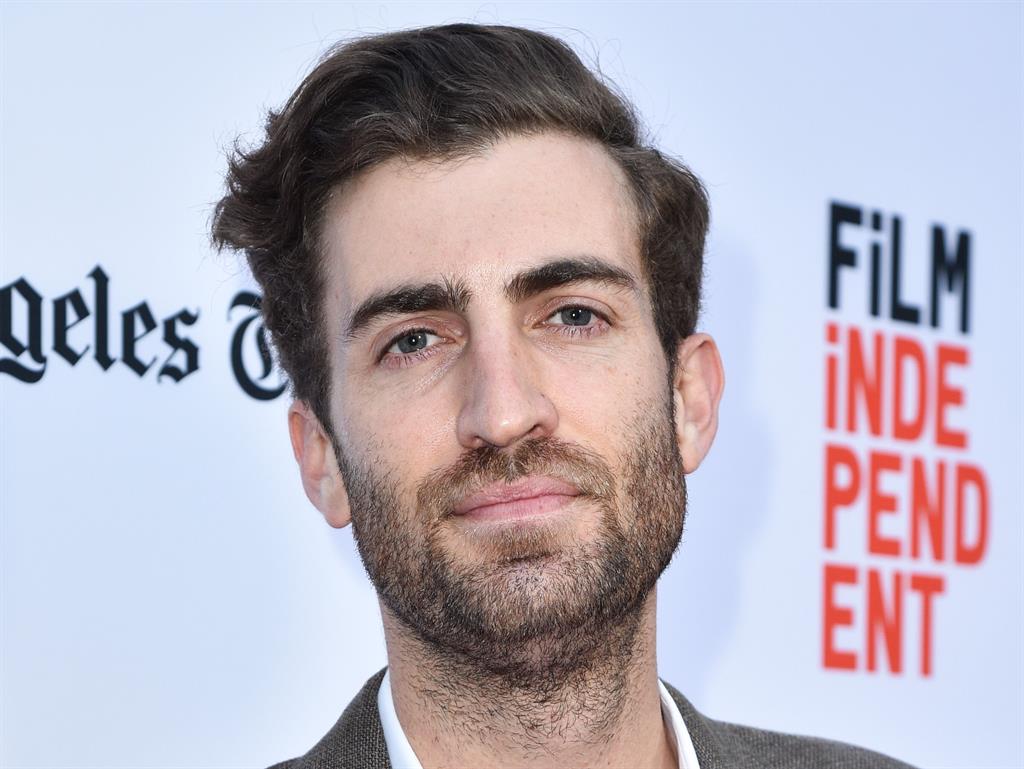 Emma was a surprise guest last month when the US TV sketch show was hosted by her La La Land co-star Ryan Gosling, and she was spotted at SNL’s after-party later that night.

It is a fresh page in the dating game for Emma, who split from Andrew Garfield, her co-star in The Amazing Spider-Man, two years ago after three years as a couple.

PREVIOUSPaloma: I feel so betrayed by Brexit

NEXTAlicia Vikander flashes new band as she lugs her luggage