On the rocks… bloom and his romance

ORLANDO BLOOM was spotted trying to clear his head with a pensive moment on the beach following his sudden split from Katy Perry.

The Pirates Of The Caribbean star blew away the cobwebs on the rocks near his home in Malibu before bending the ears of friends over a cup of tea. Pals say the dad, 40, is already breaking his neck to go back out dating again.

And Katy, 32, insisted they were still friends, despite calling it a day hours after their night out at the Oscars last month.

‘Orlando loves to flirt, but he is single now,’ one friend revealed. ‘He likes to share his life, so expect to see him on a date soon.’ 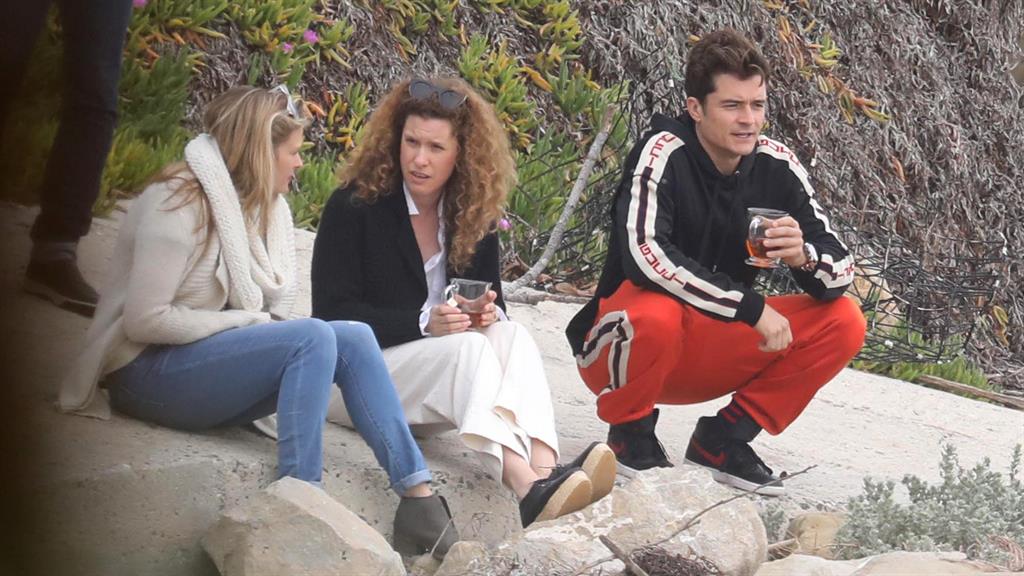