IT WAS a case of Maniac mania as Emma Stone and Justin Theroux delighted fans on the red carpet in London last night.

The actress, who won an Oscar for her role in La La Land, wore a scarlet camisole and black cigarette pants for the premiere of the Netflix drama. 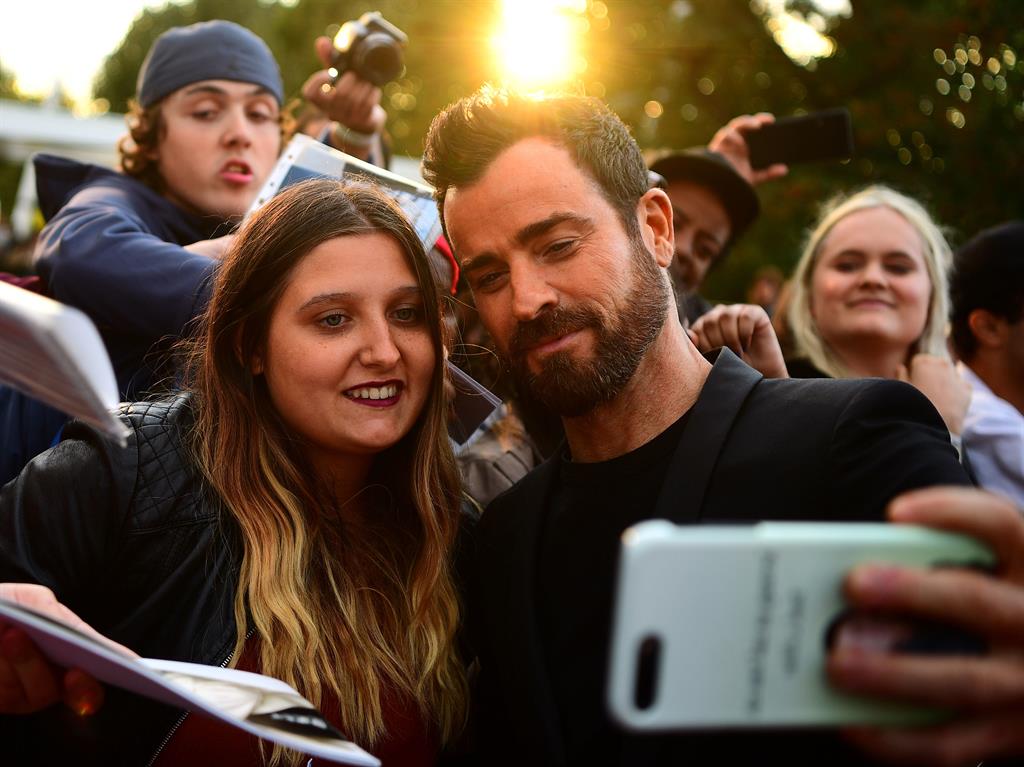 Stone, 29, was joined at the Southbank Centre by her co-star Justin Theroux, who was recently forced to deny reports linking the couple romantically.

The actor — formerly married to Jennifer Aniston — insisted he and Emma were just good friends.

In the mini-series, Stone’s character undergoes a pharmaceutical trial in an attempt to cure her anxiety. Theroux, 47, plays the doctor who treats her.