Orlando Bloom gets a pass out for his underwater workout

The Pirates Of The Caribbean heartthrob passed out twice while pumping iron in a pool.

The 40-year-old was introduced to the extreme workout by US big wave surfer Laird Hamilton, 53.

‘He does pool training at his house… you take some 50lb (22kg) dumbbells, hold your breath and sort of walk underwater and do weights,’ he said.

British-born Orlando told James Corden on The Late Late Show: ‘It can be really good for you but I sort of push it.

‘Because you have this thing where you pass out, they’re like, “Bro, you’ve gotta stop”.

‘I had to pass out twice to realise I should never do that again,’ he added. 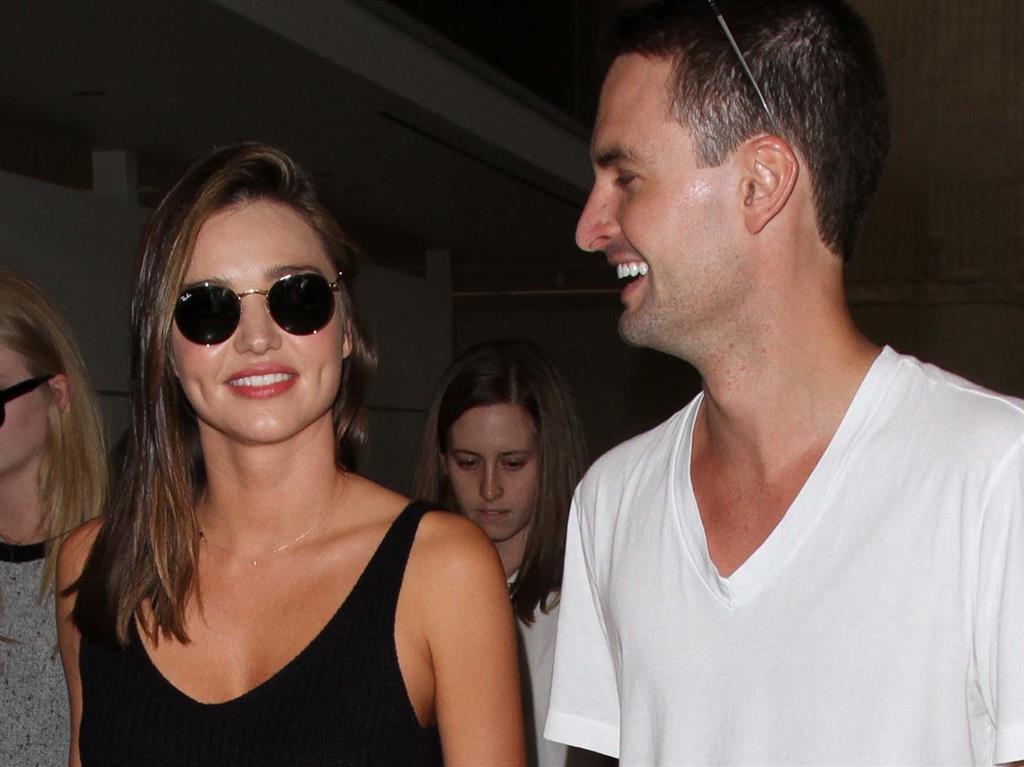 In leaked audio from their big day in Brentwood, California, on Saturday, the Australian model was heard singing Shania’s 1997 hit You’re Still The One to her new hubby and 40 guests.

Miranda, 34, fell for the tech mogul, 26, in 2015, two years after splitting from ex-husband Orlando Bloom.

PREVIOUSIs Oasis feud over, now Liam’s patched up his beef with Noel?