IT COULD be game, set and match for tennis bad boy Nick Kyrgios and his girlfriend Ajla Tomljanovic.

Fellow Australian player Ajla, 24, has deleted all trace of the world No.20 from her Instagram pictures and unfollowed him.

Her decision to smash Kyrgios comes after he went clubbing into the early hours with Australian tennis player Monique Belovukovic and British rising star Chelsea Samways, both 18, following his Wimbledon exit.

But Kyrgios, 22 — touted as a future No.1 — still follows his girlfriend of two years and, just before this year’s championships, posted a snap of them on court with the caption: ‘Miss my lil coach.’ 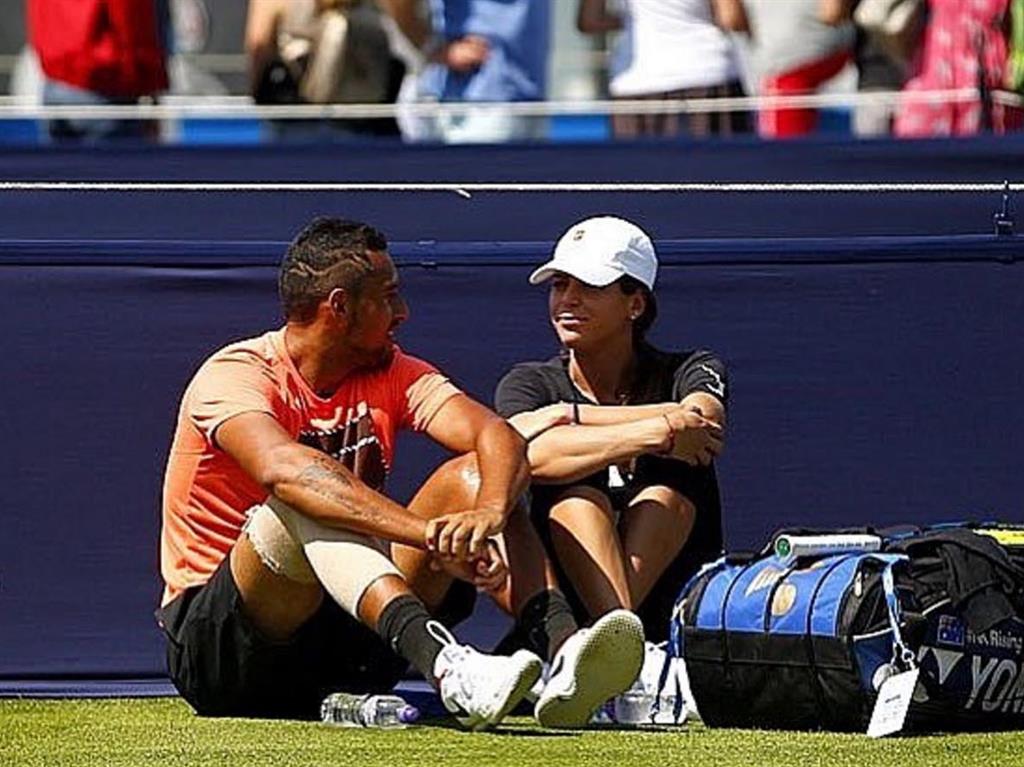 NEXTWin tickets for the Reading festival