FORMER Doctor Who Peter Capaldi praised his successor Jodie Whittaker for her handling of such a ‘labour-intensive’ job.

The 12th Doctor, whose four-year run ended at Christmas, said he has no advice for the first female in the iconic role because Jodie (pictured), 36, is ‘wonderful’. 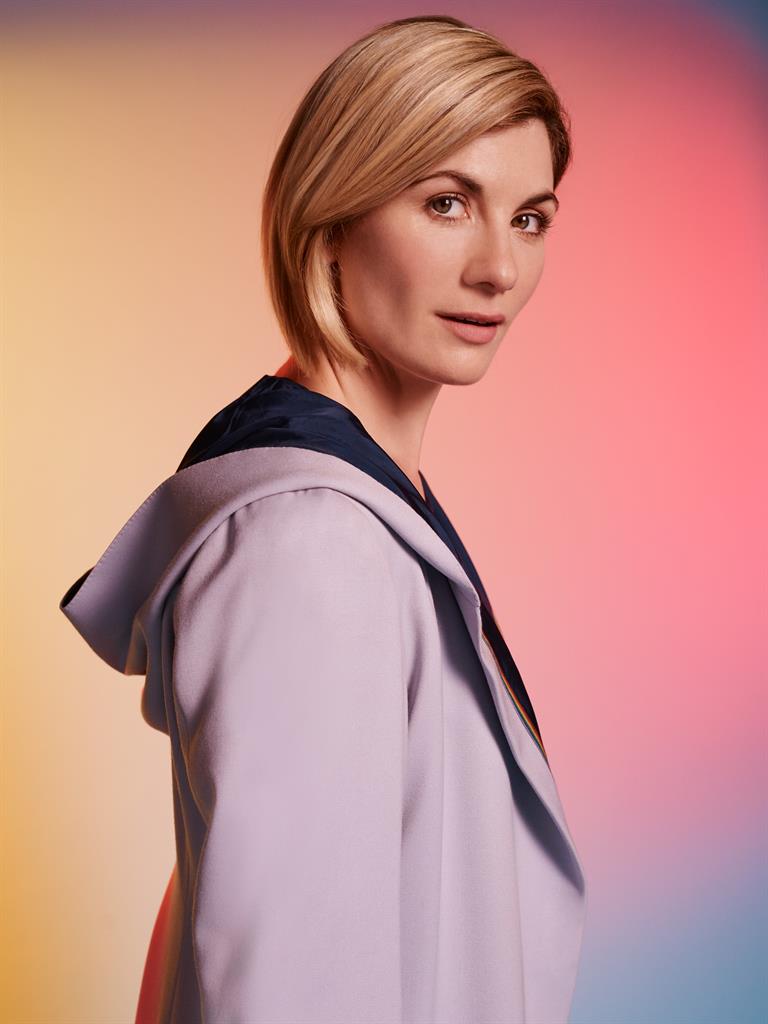 Capaldi took a chance to reflect on life after the Tardis before he handed the TV actress prize to his former Dr Who companion Jenna Coleman, 32, at the Harper’s Bazaar Women Of The Year awards on Tuesday night.

The 60-year-old Scot admitted he didn’t realise the amount of energy required to play the Time Lord until after he put his feet up.

‘It’s a very labour-intensive job,’ he explained. ‘It’s not going down a mine, but it takes up a lot of time.

‘It’s only when I stopped doing it I realised how much it was taking out of me. So it was great to be able to completely relax.’

As for how he rates Jodie’s performance Capaldi admitted to being one of her 8.2million viewers. ‘I think she is fabulous!’ he added. ‘I’m really enjoying it. I don’t think she needs any tips from me.’