Paddy McGuinness vows to give up meat one day a week

PADDY McGUINNESS has pledged to give up meat on Mondays in a bid to help the environment.

The TV presenter, who earlier this week was announced as Top Gear’s new host, tweeted: ‘Morning! I know it’s not much towards staving off global warming but I’m going to give meat free Mondays a whirl.

‘I figure I can go one day without meat and I might just enjoy it. Every mickle makes a muckle! #meatfreemonday #notpreachingjusttrying #ThursdayThoughts.’

The Meat Free Monday initiative was launched in 2009 by Sir Paul, Mary and Stella McCartney to raise awareness of the environmental impact of eating meat and to inspire people to consume less on just one day a week.

On Monday, he and former cricketer Freddie Flintoff were revealed as the new Top Gear presenters.

They will take over the steering wheel from Matt LeBlanc, who earlier this year announced he was leaving the BBC Two motoring show after four series. 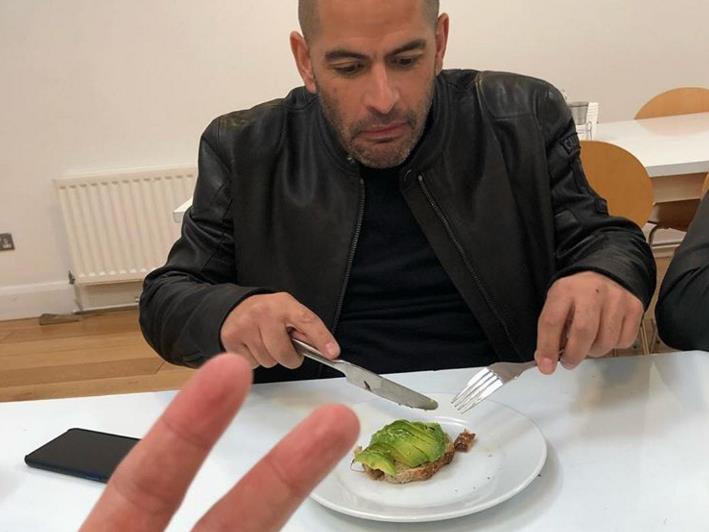 PREVIOUSRita Ora: I nearly gave up due to bullies

NEXTSinead O’Connor: I’m converting to Islam and my name is now Shuhada’