PARIS Hilton could be making a return to reality TV.

The socialite, 37, shot to fame in 2003 alongside Nicole Richie on TV show The Simple Life.

Now Hilton, who is planning her wedding to US model and actor Chris Zylka, told E! News she could go back in front of the camera as she prepares for married life. 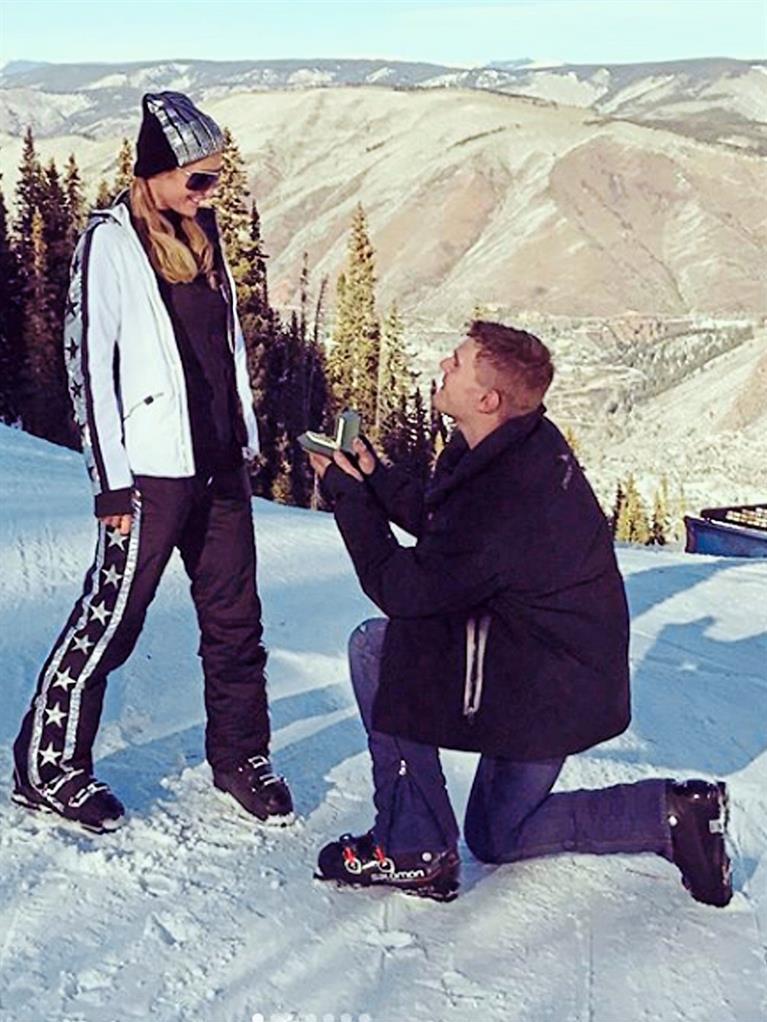 ‘We’ve been getting a lot of calls and a lot of offers from different networks pitching that show, so maybe,’ she said.

She said she would like to have children soon, adding: ‘I think that’s the next step in life. I can’t wait to have kids.’

And Hilton said of her relationship: ‘It’s the best feeling in the world to find that one person as your best friend.’

Hilton and Zylka got engaged in January while on a skiing trip in Aspen, Colorado.

She later told US entertainment magazine People that longtime boyfriend Zylka got down on one knee on the slopes during their trip and that she ‘immediately said yes’.

NEXTLady Gaga lets her troubles out of bag