The model, 20, arrived at the service in Calabasas, Los Angeles, after denouncing claims made against the King of Pop in documentary Leaving Neverland.

Paris turned to faith after fuming at critics over the allegations made against the Thriller singer. 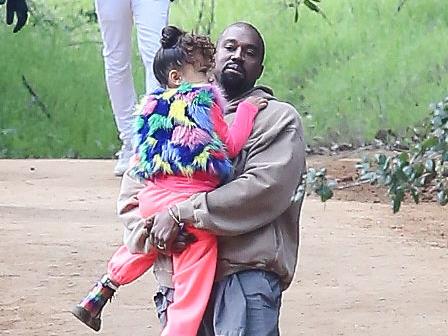 Posting a worrying video online, where she was seen smoking cannabis through a bong, she told her father’s critics to ‘smoke some weed’ and ‘think about the bigger picture’. She ended her rant by saying: ‘Chillax my dudes.’

Joining her at Sunday’s service was 40-year-old DJ Diplo, who sent ‘good energy’ to fellow churchgoer Justin Bieber, after he had urged fans to pray for him because he has been ‘struggling a lot’ lately.

PREVIOUSRaye’s using ‘bad experiences’ to boot inequality out of studio