ONLINE trolls who targeted Paris Jackson after spotting her with underarm hair at a glitzy event have received a middle finger salute from the model.

The daughter of self-styled King Of Pop Michael was criticised by a slew of body shamers after they spotted the unshaved 19-year-old on the red carpet at Sunday’s MTV Video Music Awards.

In response, Jackson posted a snap on Instagram of herself with hairy legs, writing: ‘If you’re not competing with your brother over who can grow longer leg hair wyed [sic].’ 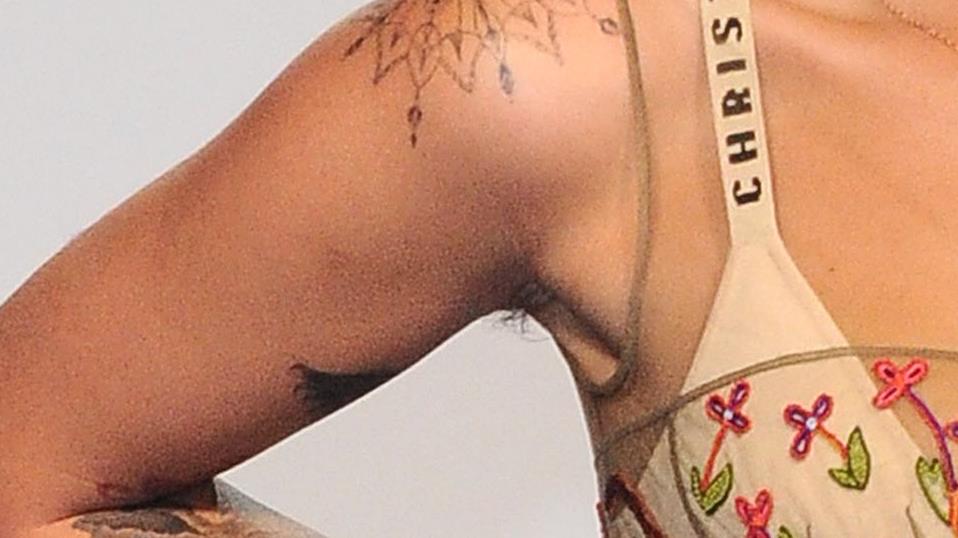 The images drew a number of comments, but in response to one asking why she wouldn’t shave, she posted a picture from Game Of Thrones stating: ‘Winter is coming.’

Jackson has long been outspoken on this subject — she previously said: ‘I love hair, and sweat, and BO. I f****ing love it, I think it’s great. Some people think that it’s like super disgusting, especially on girls, but every human body does it. It’s natural.’