CHECK out Cara Delevingne as she paints the town red — or indeed, tartan — with her pals.

There was no missing the model-turned-actress when she stepped out dressed from head-to-toe in the classic print.

Cara must have been in a matchy-matchy mood as she teamed a cut-out jumpsuit with her boots and a beret.

The 25-year-old Suicide Squad star was joined at the Burberry bash in London at the weekend by chums Suki Waterhouse, also 25, and Rita Ora, 27, who stood out in a bright green frock. 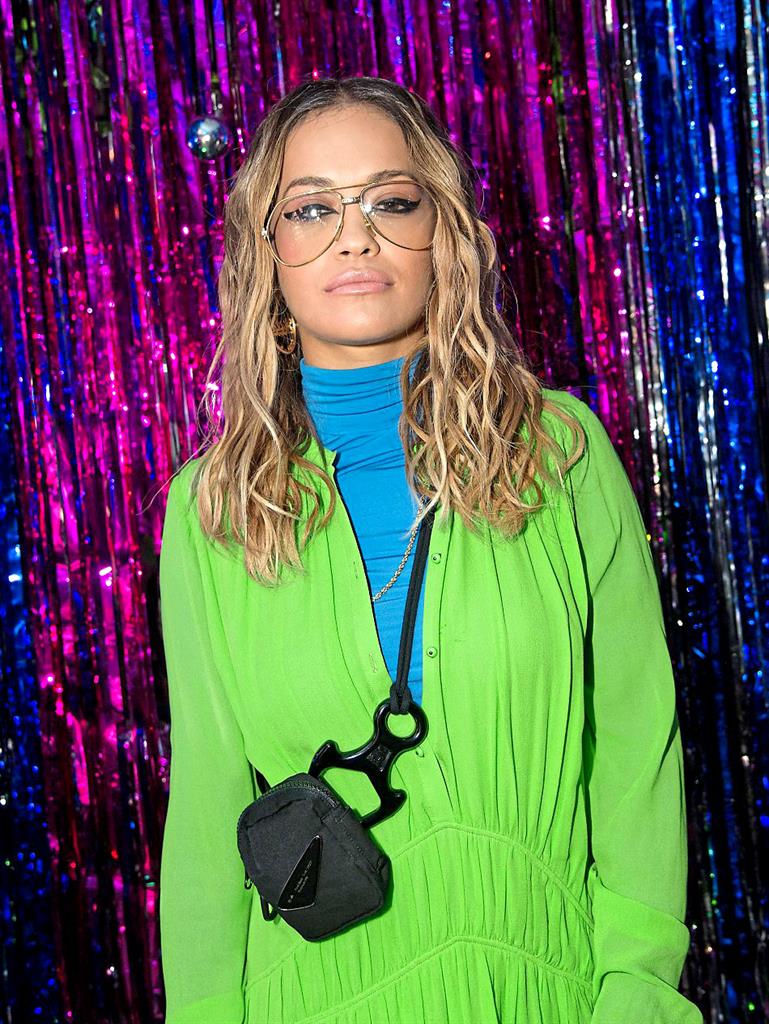 Cara recently returned to the fashion house for a Christmas campaign with Matt Smith, 35, — who has just been named showbiz’s best-dressed man.

Well, he is rather dalektable.

NEXTGrub and bear it! Jennie McAlpine’s I’m A Celeb-eatie challenge