PAUL O’GRADY says fans are unlikely to ever see Lily Savage again after revealing his alter ego has skipped the country.

The 63-year-old was cheered on by hubby Andre Portasio, 38, as he scooped best factual show with ITV’s For The Love Of Dogs. 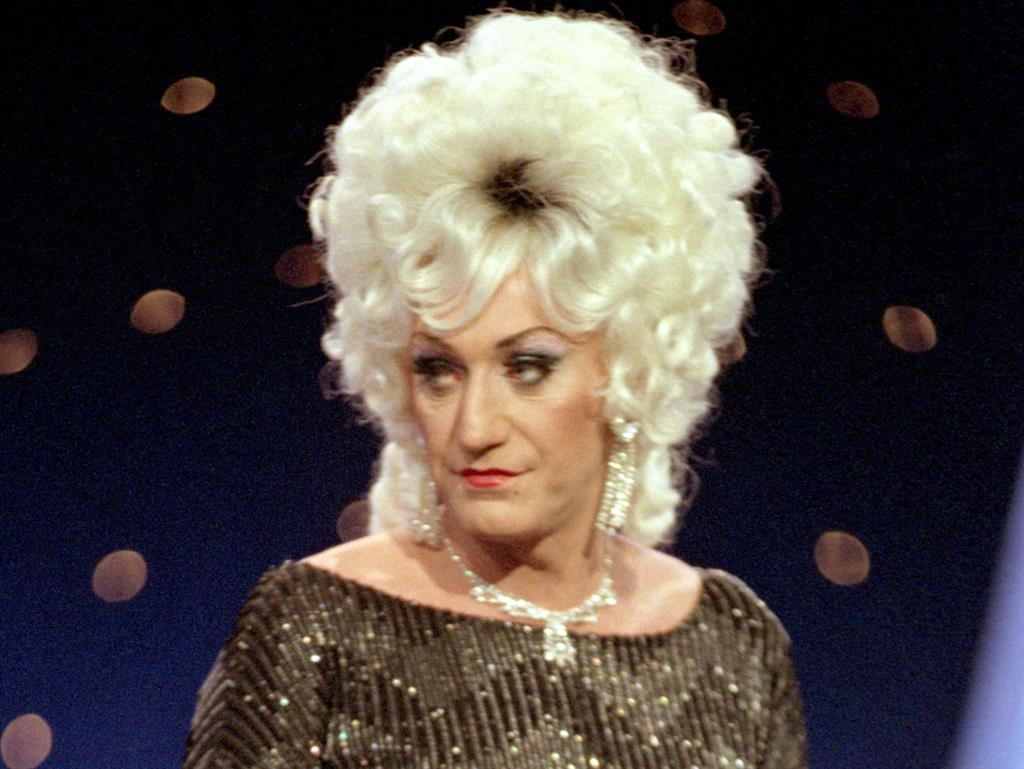 Paul revealed Savage’s fate at the NTA after-party, saying: ‘Lily is running a girls’ seminar in Amsterdam now. After Brexit she scarpered with a load of money.’

Not even an offer to star on RuPaul’s Drag Race could coax Lily back, he said, adding: ‘I’m certainly not dragging Lily out with HD telly. Forget it!’

NEXTBrooklyn Beckham wanted me back… BUT I DUMPED HIM, says ex Lexy Panterra