PAUL O’GRADY is set to follow in the footsteps of best friend Cilla Black when he presents a revamp of Blind Date.

One of TV’s best loved programmes will be making a return later this year on Channel Five, more than 13 years since it appeared on our screens.

Paul, 61, said: ‘Blind Date is an incredibly special family show which brought laughter, tears and joy to TV viewers throughout the land. 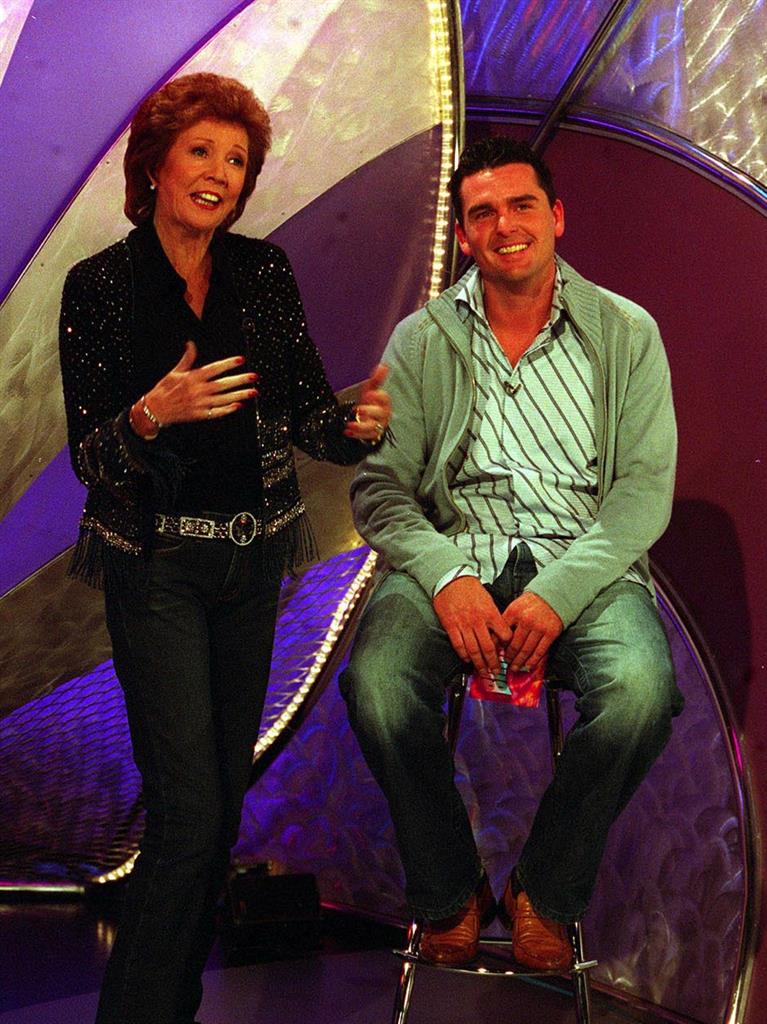 ‘I am honoured to present the brand new series and, after speaking to Channel 5, I know the series is in safe hands. I can’t wait to see if we can find love.’

The news comes following a fair bit of speculation over who might get the job — with Vicky Pattison previously tipped to take over where Cilla left off. 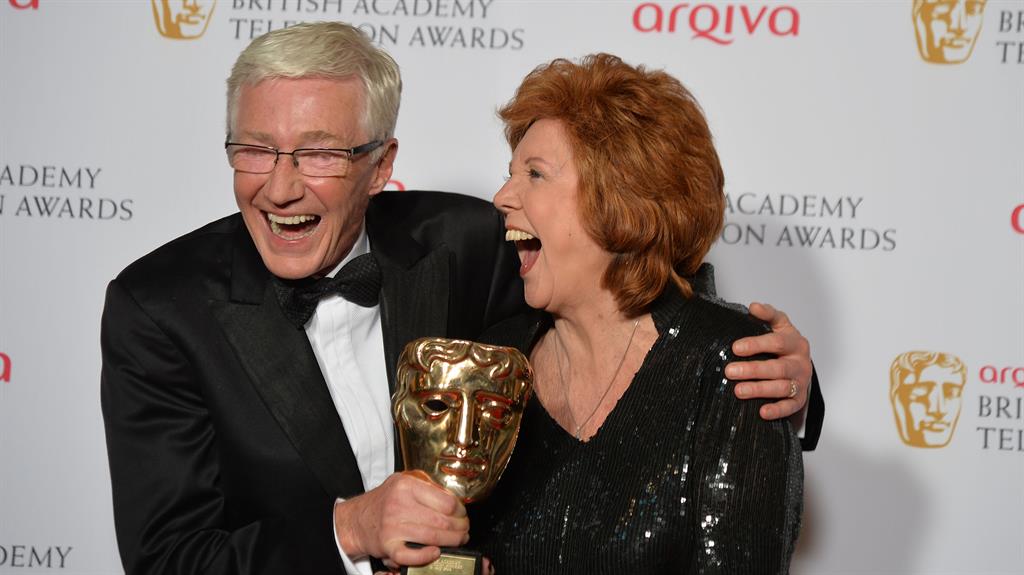 Others who were reportedly in the frame to present included Georgia May Foote, Helen Flanagan, Olly Murs and even Kylie Minogue

Cilla — who died in 2015 following a fall at her Spanish villa — presented the original version of the Saturday night favourite on ITV for 18 years from 1985-2003.