IN THESE testing times it could take the talents of a Modfather for the UK to ever win Eurovision again — and Paul Weller is ready for the challenge.

The Jam’s former frontman says he would have been up for being our act in Kiev this weekend with one of his new European-inspired songs. ‘I want to see the UK win the Eurovision Song Contest,’ said the Town Called Malice hitmaker.

And, referring to one of his ‘German beer hall’ tracks, Paul added: ‘I think they need The Impossible Idea as their tune. Yeah, they could have it absolutely.’

The 58-year-old, whose album is called A Kind Revolution, told the BBC: ‘I could be there, possibly.

‘If it was my song then I would definitely, yeah.’

Meanwhile, our actual hope, former X Factor star Lucie Jones, has had to juggle wedding plans and her Eurovision preparations. Lucie, 26, who appeared on the ITV talent show in 2009, will tie the knot with chef Ethan Boroian this summer. 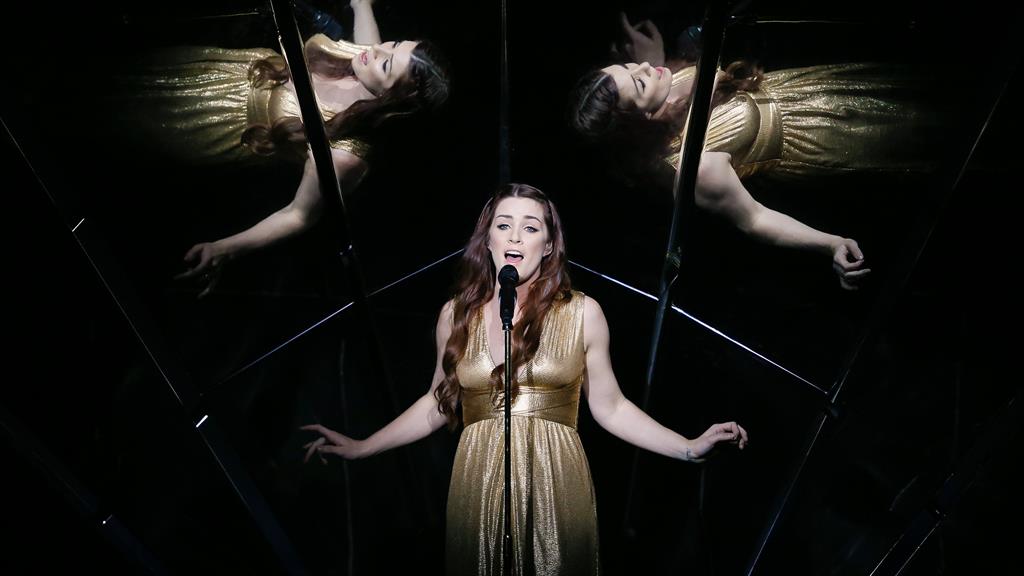 ‘I can’t wait, I’m getting married in late August and it’s going to be awesome,’ she said.

‘I know it sounds cheesy but it will be amazing for me to have all my friends and family in one place, especially having such a crazy year and not having time to properly see everyone,’ she told betting site 888sport. ‘We’re not going on a honeymoon until January, though.’

Lucie will be hoping her ballad Never Give Up On You will make her a Eurovision queen before that.

The song contest kicks off on BBC One at 8pm on Saturday.