Peaking at stars in your lunch break? That’s just Cillian!

ENTERPRISING Peaky Blinders fans have been using their down time to track down the show’s stars.

With filming of the gangster drama ongoing around Manchester, more than one intrepid fan skipped lunch today to see if they could catch a glimpse of the action.

One posted on twitter: ‘Lunch time treck to @NQManchester to ask Tom Hardy to marry me or just go @GreggsOfficial for a pasty?’ 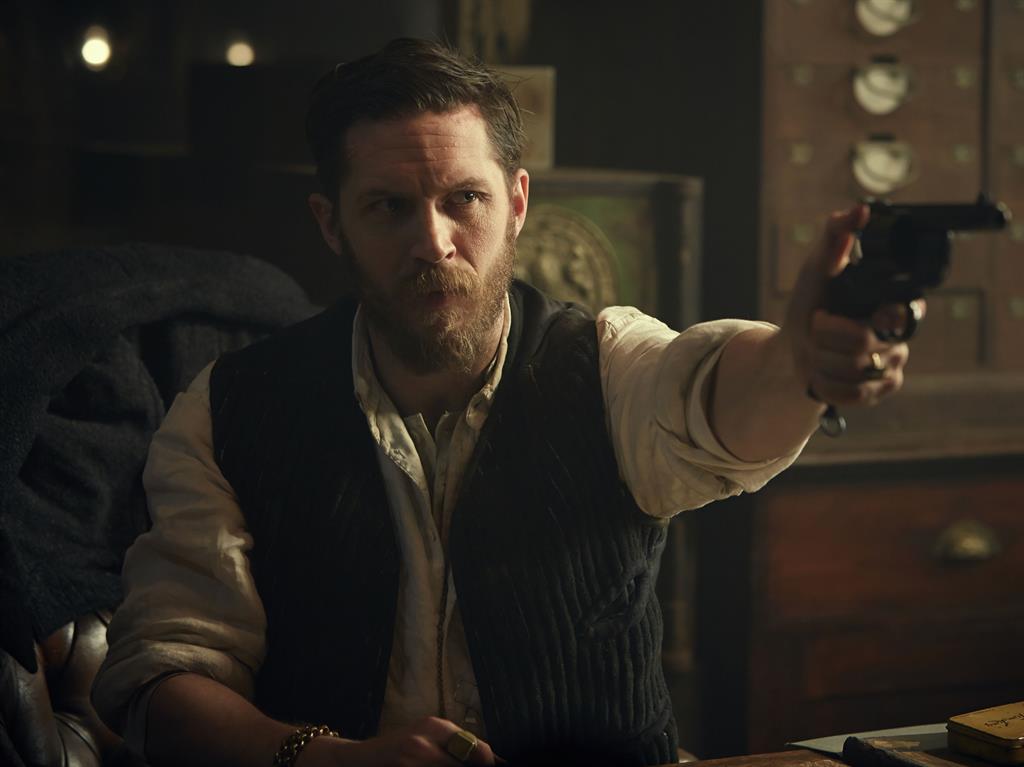 Another wrote: ‘6 mins until my lunch hour, ready for my sprint to the Northern Quarter for the #PeakyBlinders filming and celeb spotting.’

And one lucky photographer, @RobWalkerPhoto, got some footage that he thought was well worth missing his sarnies for.

In the clip, Cillian can be seen holding a gun on a fire escape, before pausing to fire a number of shots and heading off down the stairs.

PREVIOUSKim Kardashian: Does my thong look big in this?

NEXTMadge: ‘Only I can tell my story’