The singer/actor, 34, wasn’t the only one making political statements at Gunnersbury Park, west London. 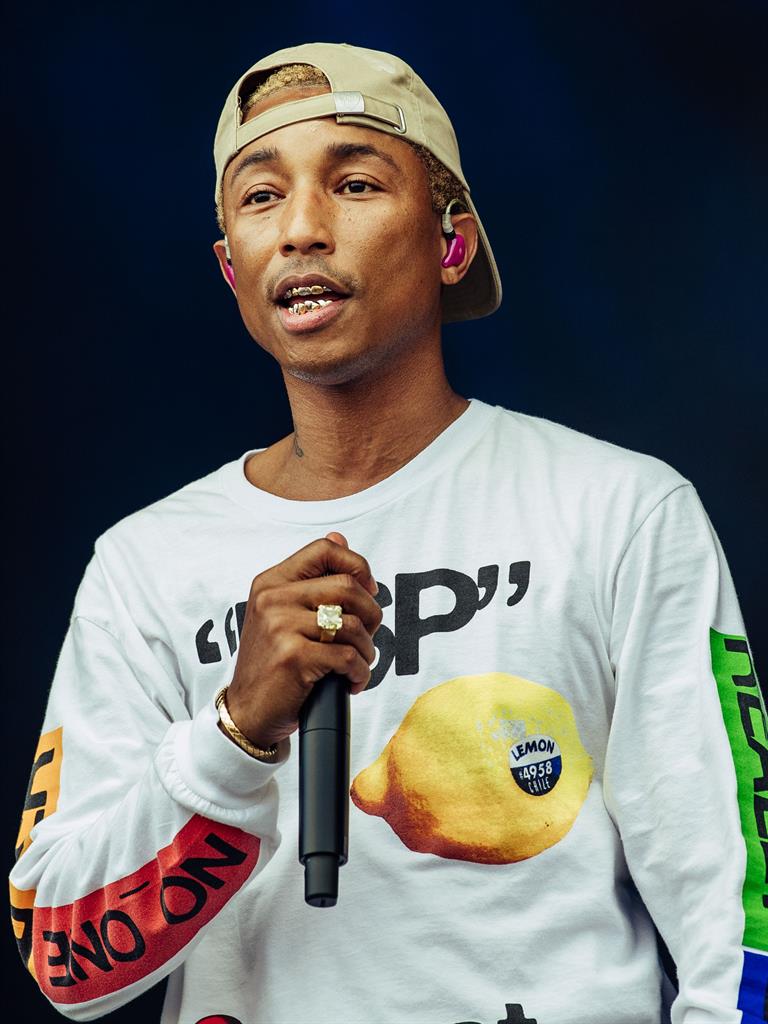 The festival, which moved from Hackney’s Victoria Park this year, also saw The Internet, DJ Annie Mac and Mura Masa perform on Saturday.