Phillip Schofield: Why I just had to work with Holly

PHILLIP SCHOFIELD has revealed he specifically requested Holly Willoughby was hired as his co-presenter on This Morning after the pair first teamed up for Dancing On Ice.

The TV host is resuming his presenting role on the ice dancing show when it returns in January after a four-year break, along with Willoughby.

He has credited the reality programme for being the starting point of the TV twosome’s much-loved partnership. 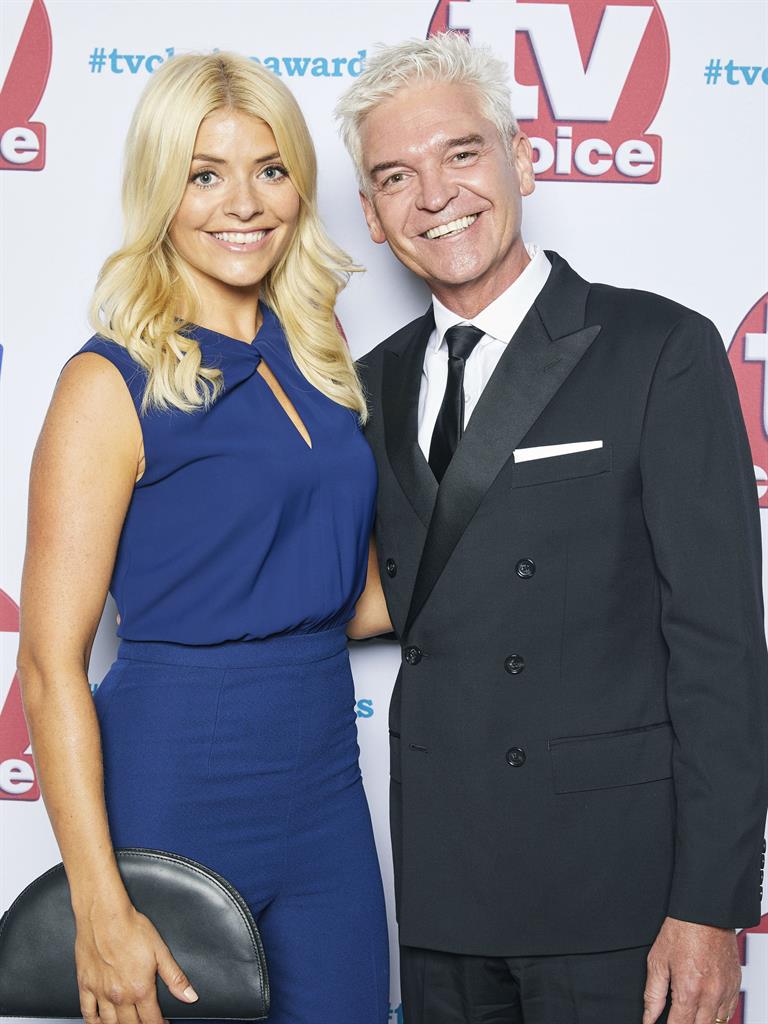 Phillip said: ‘Dancing On Ice (DOI) is what started it all off. It was the first time we worked together.

‘We had such fun on DOI that when the position became vacant on This Morning, I said “Holly is the only person I want. If I can’t have her I am not playing”.’

Holly took over from Fern Britton on ITV’s flagship daytime programme in 2009, after having worked with Phillip on the ice skating programme since 2006.

She later left Dancing On Ice in 2011 and was replaced by Christine Bleakley, but Holly has said she is pleased to be returning to the series and has a new love of the show since becoming a mother.

Holly, who has three children aged between three and eight, said: ;What is really nice is I have found a new appreciation for this kind of show (which I love) since having the kids.

‘It is exactly the type of show we sit and watch as a family. We love Strictly, The X Factor and we love sitting there watching those big family event TV moments.

‘It is nice my children are now old enough to come and watch and enjoy DOI.’

Dancing On Ice returns to ITV on January 7 at 6pm.