PIERS Morgan and Susanna Reid sported waistcoats this morning — to show their support for England in tonight’s semi-final World Cup game against Croatia.

The Good Morning Britain duo, along with co-stars Charlotte Hawkins and Richard Arnold, joined in what has been dubbed ‘Waistcoat Wednesday’ by paying tribute to the national team’s manager, Gareth Southgate, who has been wearing a waistcoat throughout the tournament in Russia.

Southgate has since prompted a craze, with thousands of football fans across the country donning them to show their support for England’s World Cup bid.

Morgan wore a white waistcoat with a red cross, depicting the England flag, while the other hosts opted for blue and grey garments for Wednesday’s programme. 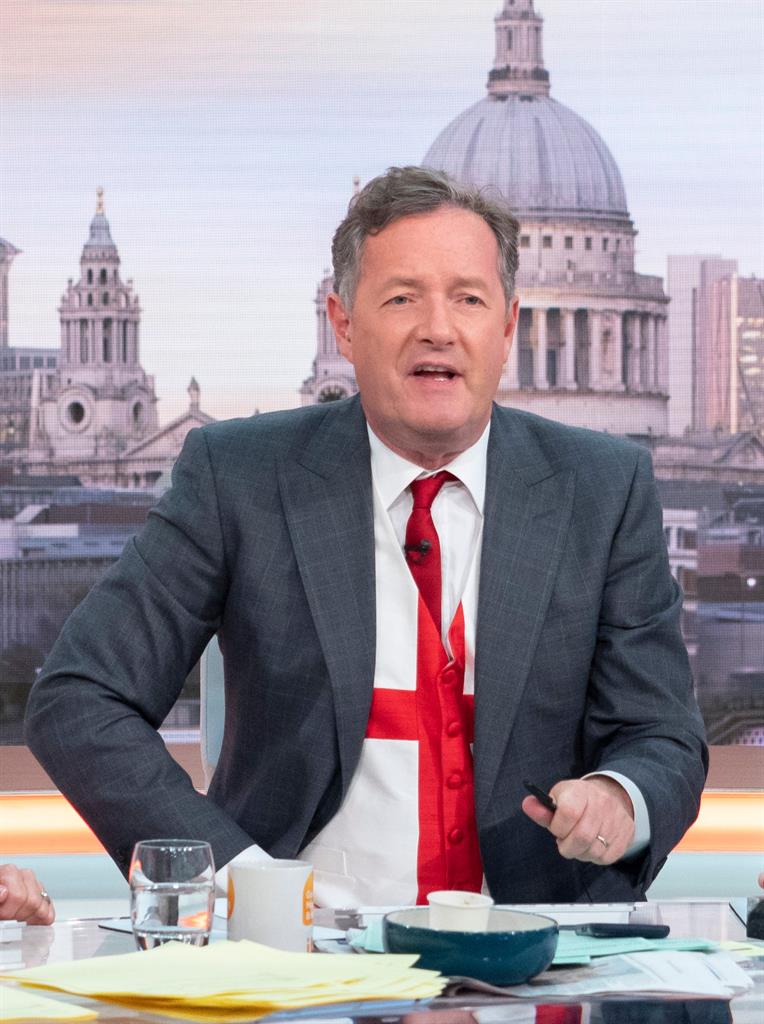 During the broadcast, the presenters cut to Lorraine Kelly ahead of her ITV morning show, and she too was wearing a waistcoat.

The Scottish TV presenter was grilled by Morgan over who she would be supporting in the game.

Kelly said: ‘I want to see an England-France final, that’ll be amazing.’ 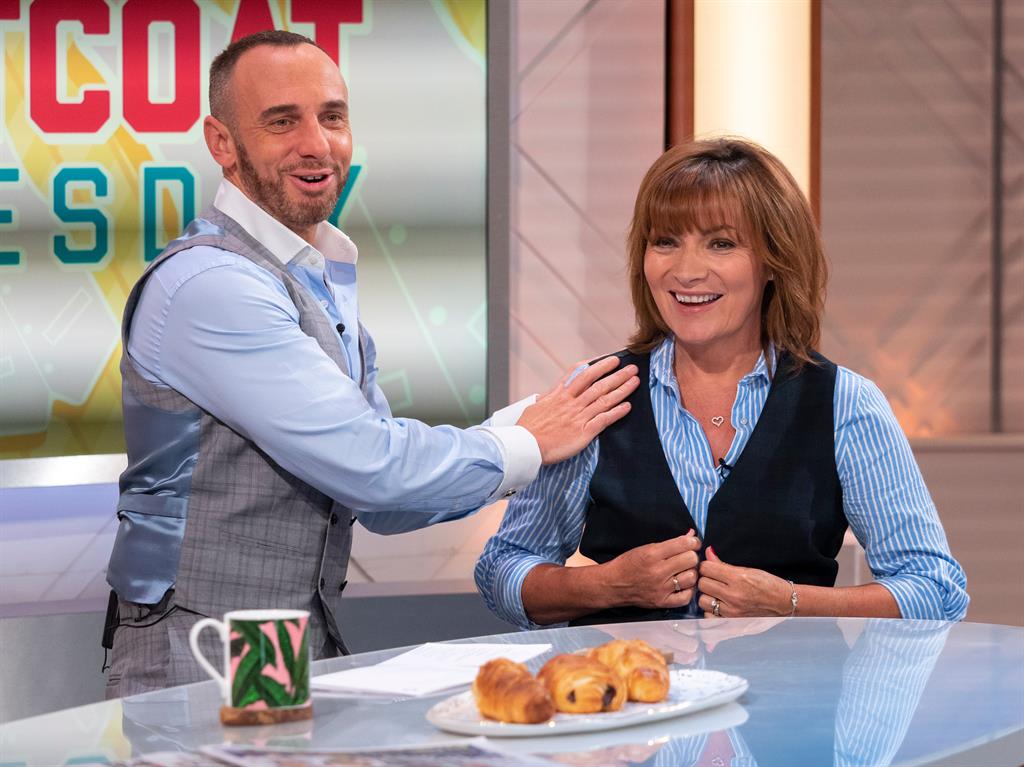 The New Zealand dancer, who has lived in England for years with wife Zoe Hobbs, pointed out he’s been ‘supporting England for years’ if the number of waistcoats he has worn are anything to go by. 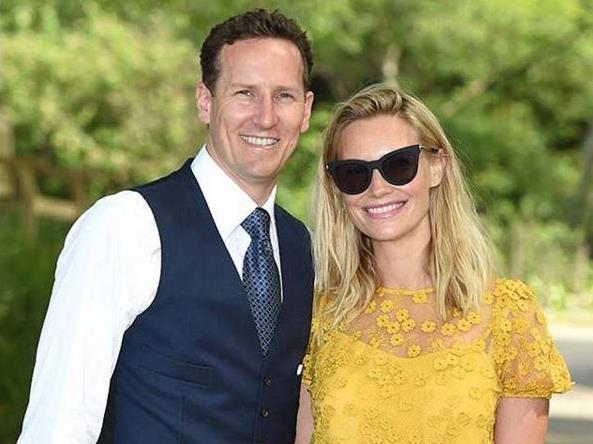 He shared pictures of himself wearing a variety of waistcoats on Instagram, alongside the caption: ‘COME ON ENGLAND!’

US-based former The Only Way Is Essex star Mark Wright shared his excitement over the game after a night’s sleep, tweeting: ‘Bed time for me now. Il be up in 6 hours ready to start the party over here !! Come on @England pray people pray !! #ITSCOMINGHOME.’