PIERS MORGAN has outraged mental health campaigners by claiming that stars such as Kim Kardashian, Lady Gaga and Madonna are ‘shameless hustlers’ who are competing to ‘play the biggest victim’ to ‘enhance their brand’.

The furore came about when the Good Morning Britain presenter chipped in to agree with a Twitter user who thought Brad Pitt was getting a raw deal for speaking out about his alcoholism.

Warming to his theme as Twitter users piled in to object, he turned on high-profile mental health sufferers.

‘Celebrities are all doing it now to garner sympathy & enhance their brand,’ he wrote. ‘In many cases, it’s insincere & I fear, massively exaggerated.’ 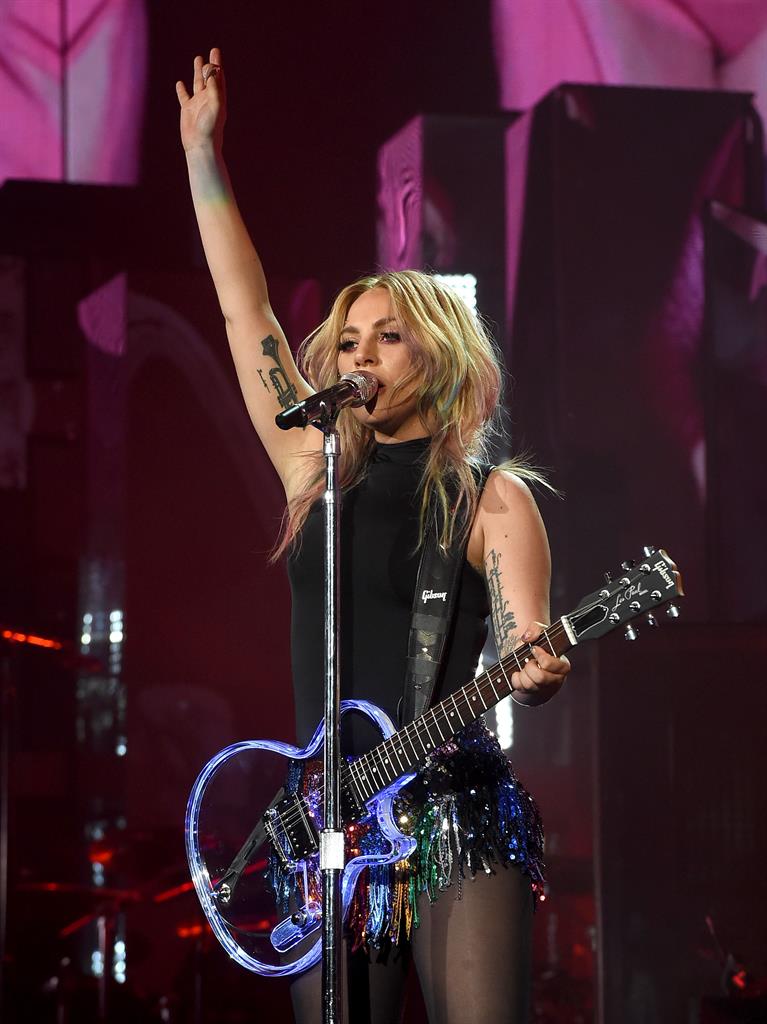 This caused singer Tom Chaplin — who has dealt with his own addiction and mental health issues — to chip in, asking: ‘Piers (serious question here)… I’m interested to know which celebrities you feel are pulling the victim card for personal gain?’

To which Piers responded: ‘Gaga, Madonna, every Kardashian, Chrissy Teigen… there are plenty more.’

And when Chaplin questioned whether celebrities sharing their stories might not inspire others to seek help, Piers replied: ‘They’re all shameless hustlers who would turn their own deaths into a promotional tool… if they weren’t dead.’

Later, food writer and Katie Hopkins warrior Jack Monroe called Piers out on demanding men ‘get a grip’ when he had previously suggested men should have a protest march of their own.

Dismissing this as a ‘joke’ and tiring of the fray, Piers signed off saying: ‘OK, it’s been fun snowflakes but I’m going to a safe space for lunch.’