PIERS MORGAN has managed to get on the wrong side of co-host Susanna Reid again — this time sparked by some bikini-clad snaps of the Kardashians.

During a segment on Good Morning Britain discussing Kourtney Kardashian’s beach birthday celebrations down in Mexico this week, Susanna praised the reality TV stars for revealing non-airbrushed photos of themselves. 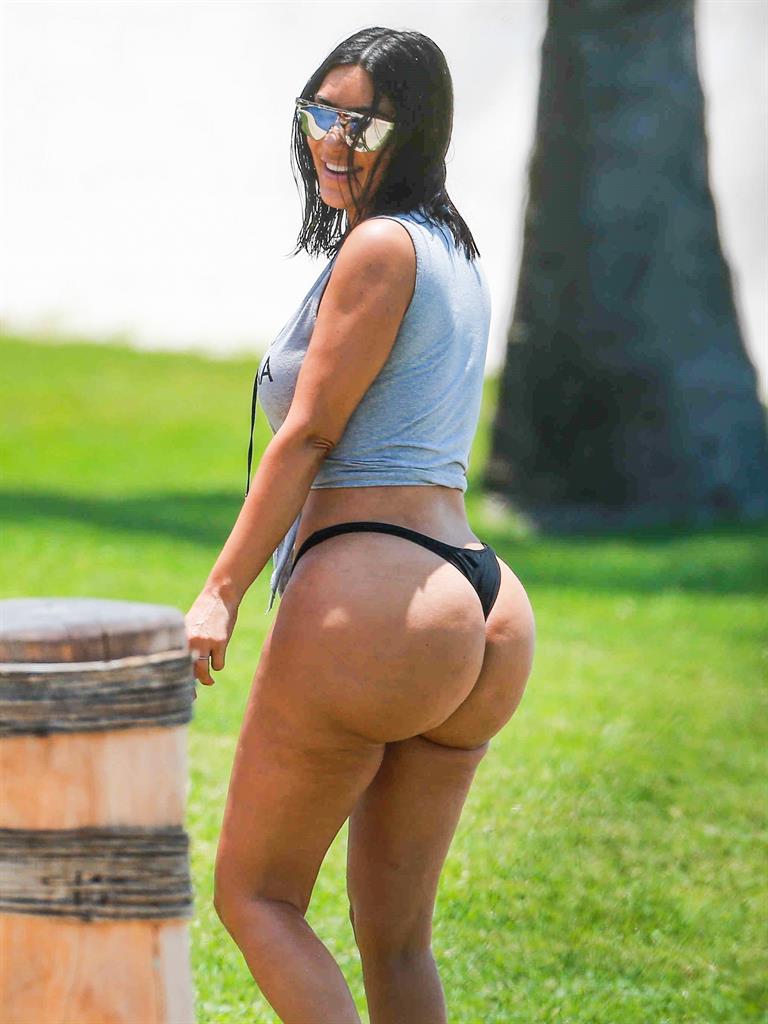 ‘I think she [Kim Kardashian] looks fantastic,’ she said.

‘I’m glad these pictures are a bit more honest. Cellulite is to be celebrated and I think women will embrace the honesty.’

But Piers wasn’t having any of it, shouting: ‘Woohoo, we’ve got cellulite,’ then asking if everyone should do a conga.

Undeterred, Susanna went on: ‘I think it’s refreshing to see pictures of Kim Kardashian when she doesn’t look so cellulite-free.’

But again Piers jumped in asking her if she thought stretch marks should be celebrated too.

‘Why would we celebrate it?’ Piers asked. ‘We put up with it, tolerate it, but not accept it.

‘Flaws should not be celebrated.’ 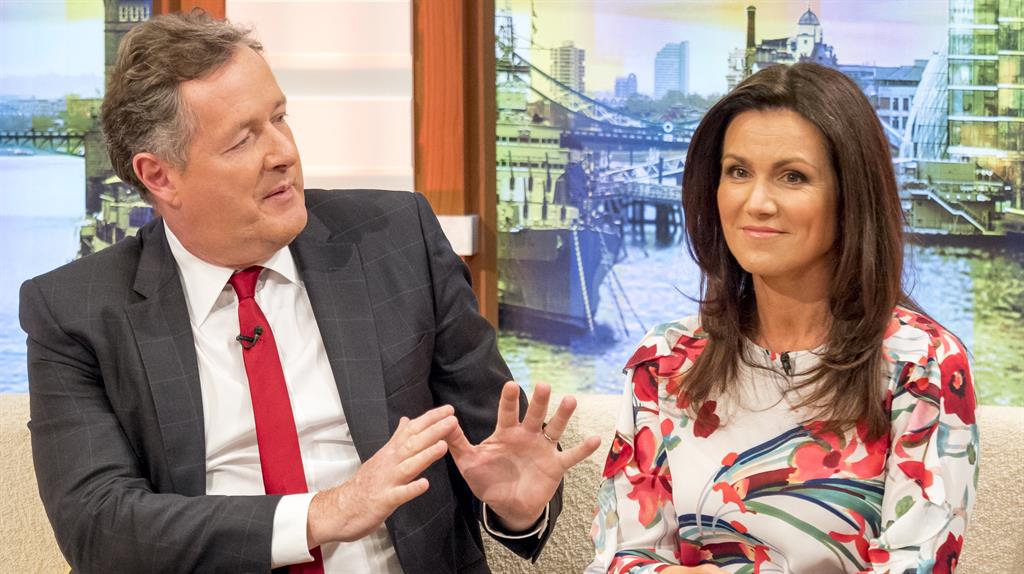 The spat continued on Twitter, with many posters criticising Piers’ stance.

One wrote: ‘@susannareid100 tell @piersmorgan he’s like cellulite, ugly, annoying gets under skin and can’t get bloody rid of! #stoptellingwomanwhattodo.’

But unrepentant Piers replied: ‘Nobody “celebrates” cellulite, why pretend?’

And Susanna continued to argue with her TV hubby, tweeting: ‘Keep fit & healthy, sure. But your body is a huge part of your identity. Constantly criticising it — eg cellulite/chin — doesn’t feel good.’

To which, Piers sarkily responded: ‘Thanks for the pep talk, Dalai Reid. But I’m perfectly imperfect.’