KELSEY GRAMMER celebrated the launch of his new legal drama by delivering announcements over the tannoy at a London Tube station.

The legal drama follows an underdog criminal defence firm led by Madeline Scott (Rachelle Lefevre) a fierce lawyer with a hunger for justice, who was once wrongfully convicted in a murder case.

Her bold tactics earn her a number of enemies, including Gore Bellows (Grammer), the prosecutor who initially put her away and still believes she is guilty. 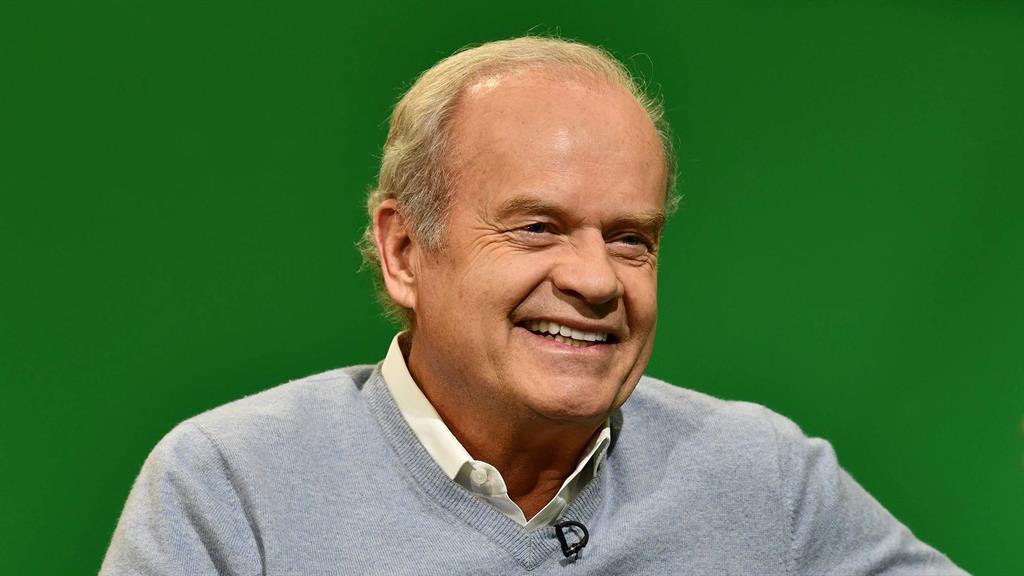 ‘Universal TV viewers will be instantly gripped by the strong characters played by Rachelle Lefevre, cast in the role of hero and victim, standing boldly up against a hard-as-nails attorney played by award-winning Kelsey Grammer.

‘The subject matter is intriguing and will make exciting TV to watch.’

Proven Innocent, which is comprised of 13 one-hour episodes, starts on Universal TV tonight at 9pm.