PM’s gift makes it a yabba Abba do…

THERESA MAY ensured she was queen of the scene when she personally signed a vinyl record of her favourite Abba track Dancing Queen to raise funds at a gay awards bash.

Despite her Brexit headaches, the prime minister took time to make light of her ‘Maybot’ dance moves by donating the single to the PinkNews Awards for the event’s auction. 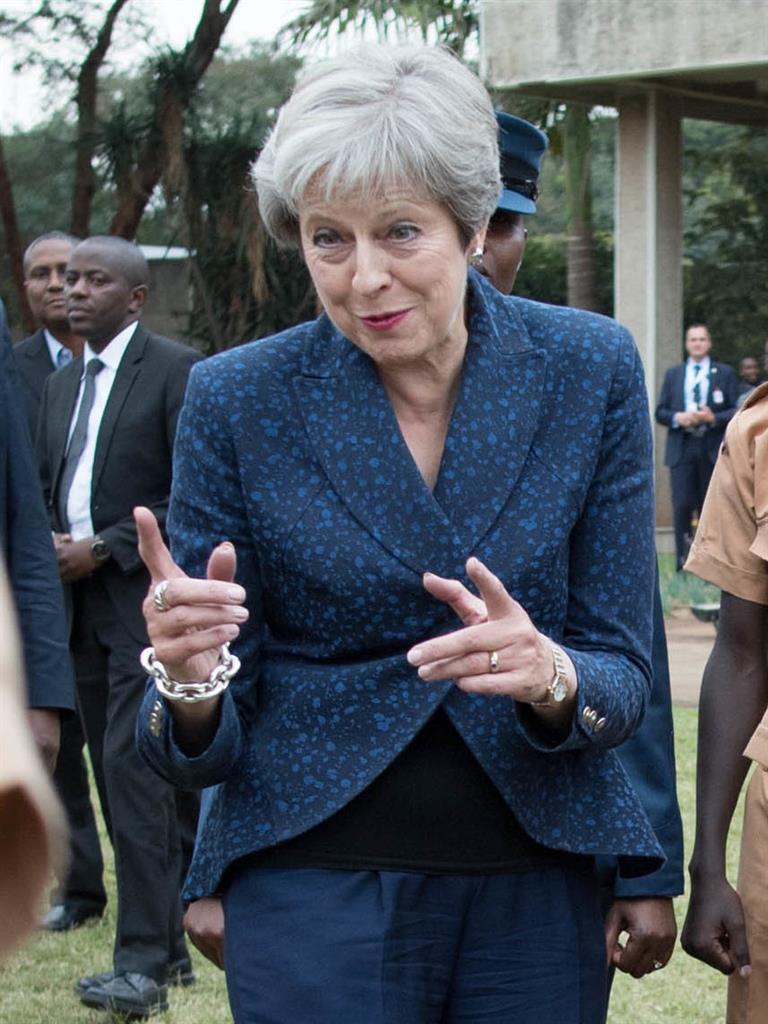 Also present was Will Young, whose podcast Homo Sapiens was in the running for honours. The BBC’s Jeremy Thorpe mini-series A Very English Scandal bagged the drama award.

PREVIOUSBiffy Clyro’s Simon Neil has a tipple tequila any nerves…

NEXTIt was so scary! Model goes to police over Mel B ‘attack’