Pol-sparks fly for Ross and Demelza off set

POLDARK siren Eleanor Tomlinson has admitted things can get rocky on the blustery cliffs of the Cornish coast.

The flame-haired actress confessed that she and her on-screen husband Aidan Turner, 34, — aka Capt Ross Poldark — row all the time.

And the 26-year-old is miffed at the possibility that he is paid more than her on the BBC One show.

Speaking ahead of the fourth series, out this summer, she was asked if the two stars received equal pay cheques.

‘My guess is no,’ said Eleanor, who plays Demelza. ‘And while at the beginning that might have been okay — he was a bigger star than me — now I don’t think so. We’re equal leads of the show, so I’d be pretty upset if the gap hadn’t closed.’

As for their working chemistry, it’s not too dissimilar to their characters’ relationship, as she added to Red magazine: ‘We’re great mates, although we row about everything — usually our characters.

‘We’re both ridiculously protective of them and squabble like an old married couple. Usually it’s one of us saying that our character wouldn’t behave a certain way… but then he loves to wind me up.’ 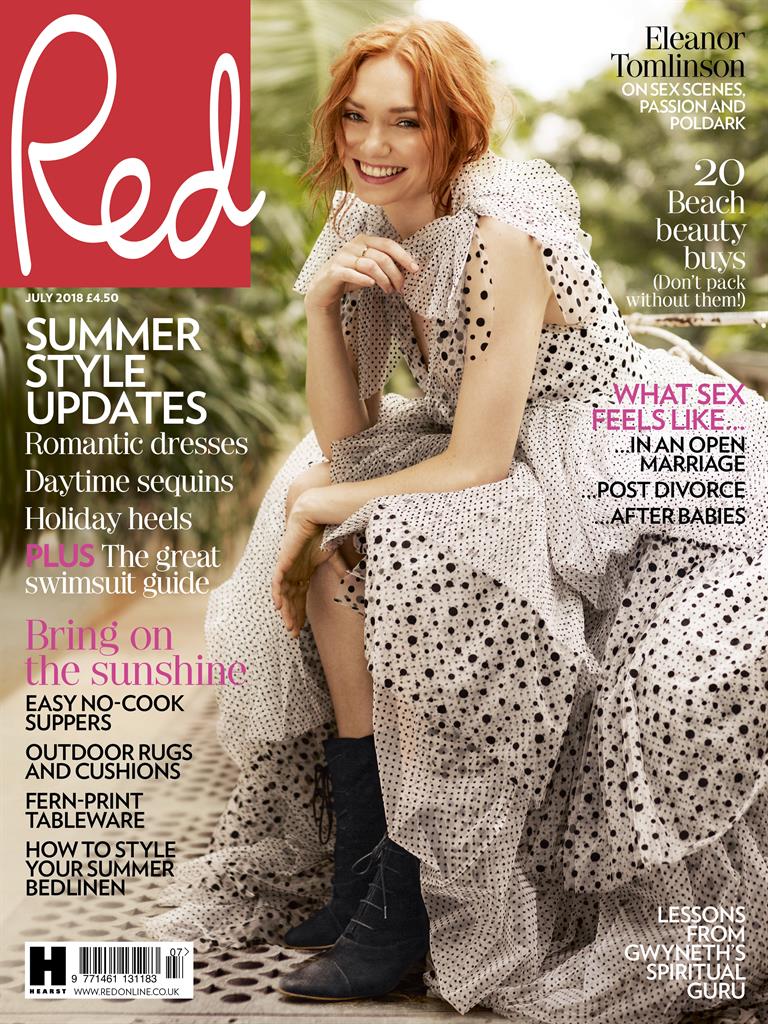 Eleanor, who is also trying to crack the charts as a singer, revealed she originally auditioned to play Elizabeth, Poldark’s earlier love interest. She explained: ‘Initially they had me down as an Elizabeth.

‘They told me they couldn’t see me as a Demelza at all — they wouldn’t even let me audition. So it was quite a shock when they eventually offered me the role.’

The actress doesn’t mind admitting how badly she wants things, adding: ‘I’m so competitive. I’m used to not getting jobs now, but try me ten years ago. I was awful. If I didn’t get a part I would bawl for weeks.’

The full interview is in the July issue of Red, on sale Wednesday.