POLDARK actor Aidan Turner is gearing up to make his first public appearance with girlfriend Caitlin FitzGerald later this month.

The couple, both 35, will appear together at the London premiere of the movie in which they fell for each other.

They’ll walk the red carpet when The Man Who Killed Hitler And Then The Bigfoot debuts at FrightFest London at Cineworld Leicester Square on August 26. 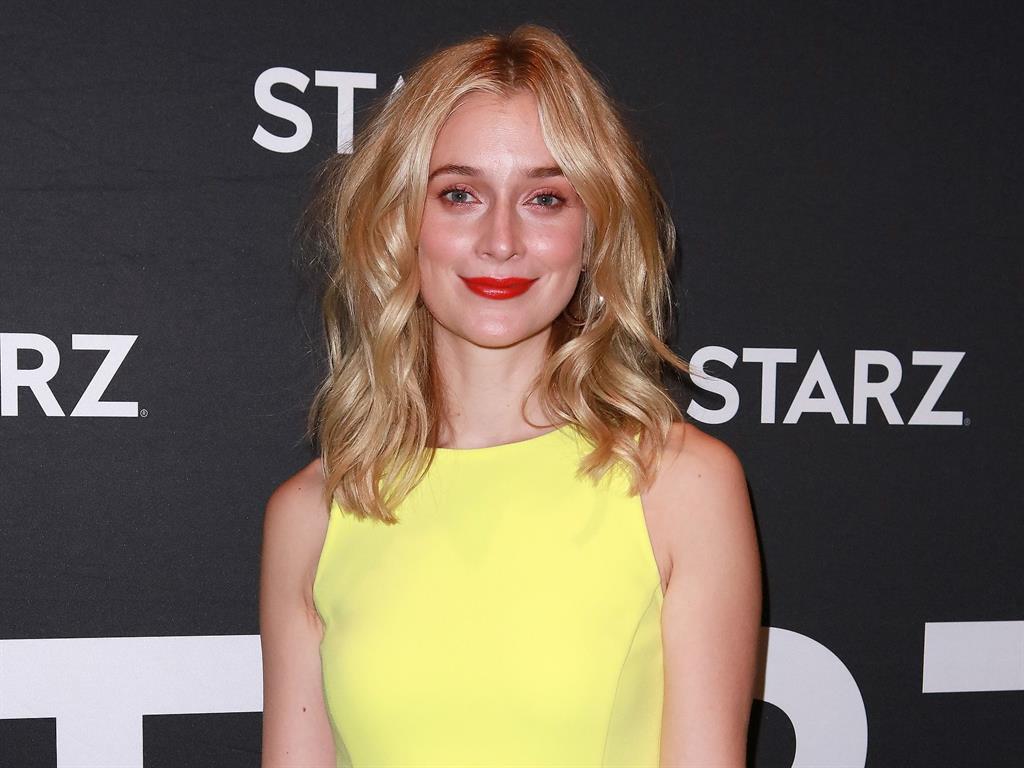 Caitlin was first seen with Aidan last month, as the pair enjoyed a romantic date in Paris.

He can attend FrightFest as it falls on a Sunday — his day off from his popular West End play The Lieutenant Of Inishmore at the Noel Coward Theatre.

NEXTRustler or wrestler? I was a bandit in past life, says Kate Nash