Pop into the bank… stars’ sneak peek at new hotel

AND so to Ned… pop faves Olly Murs, Dougie Poynter and Pixie Lott have enjoyed a sneak preview of what is set to become one of Britain’s trendiest hotels.

The trio turned out for dinner on Monday at the Malibu Kitchen in The Ned — a new 252-bedroom hotel and members’ club developed from old bank vaults in the City of London. 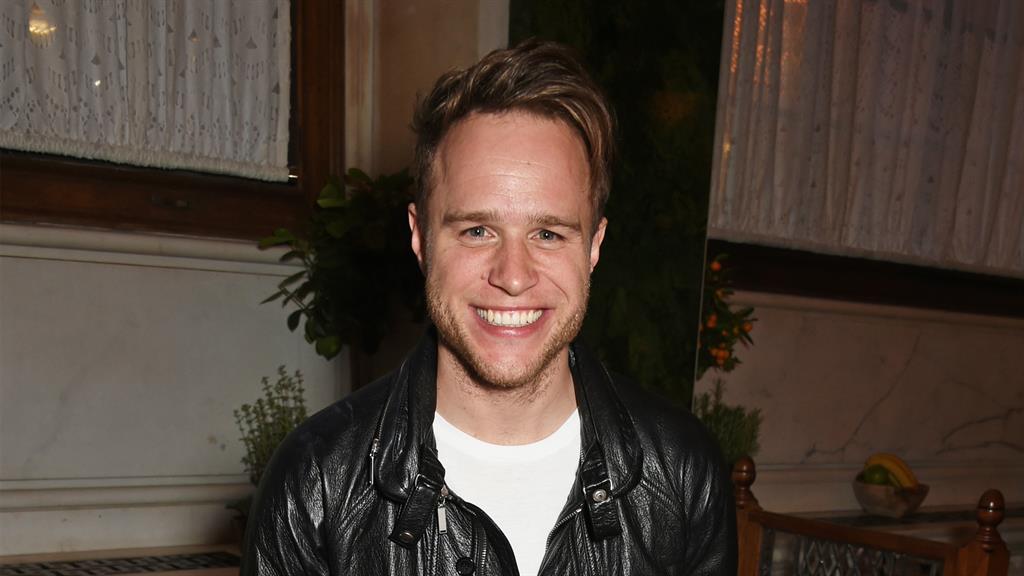 The hotel’s opening party is tonight, where guests will get to check out the 1920s style venue’s rooftop pool, hammam spa and nine restaurants. The transformation of the former Midland Bank headquarters is a joint venture from Soho House and the Sydell Group.

Pixie was joined by her fiancé Oliver Cheshire for the occasion. The 26-year-old pop star has just revealed she might take his surname when they tie the knot.

NEXTProfessor Green is ‘on the mend’ after health scare