VICTORIA BECKHAM has returned to the day job after crushing fans’ hopes she will be reuniting on stage with the Spice Girls.

Cheered on by her family, the designer showcased her autumn/winter collection in New York at the weekend — underlining the fact her touring days are over.

When Posh, Baby, Scary, Ginger and Sporty met up in London ten days ago, rumours were rife a reunion was on the cards. Beckham’s camp even fuelled the talk with a statement which read: ‘The time now feels right to explore some incredible new opportunities together.’

But the mum-of-four has now said: ‘We were just bouncing ideas around. This [fashion] is what I do.’

However, it has been mooted Posh might launch a record label and TV talent show. 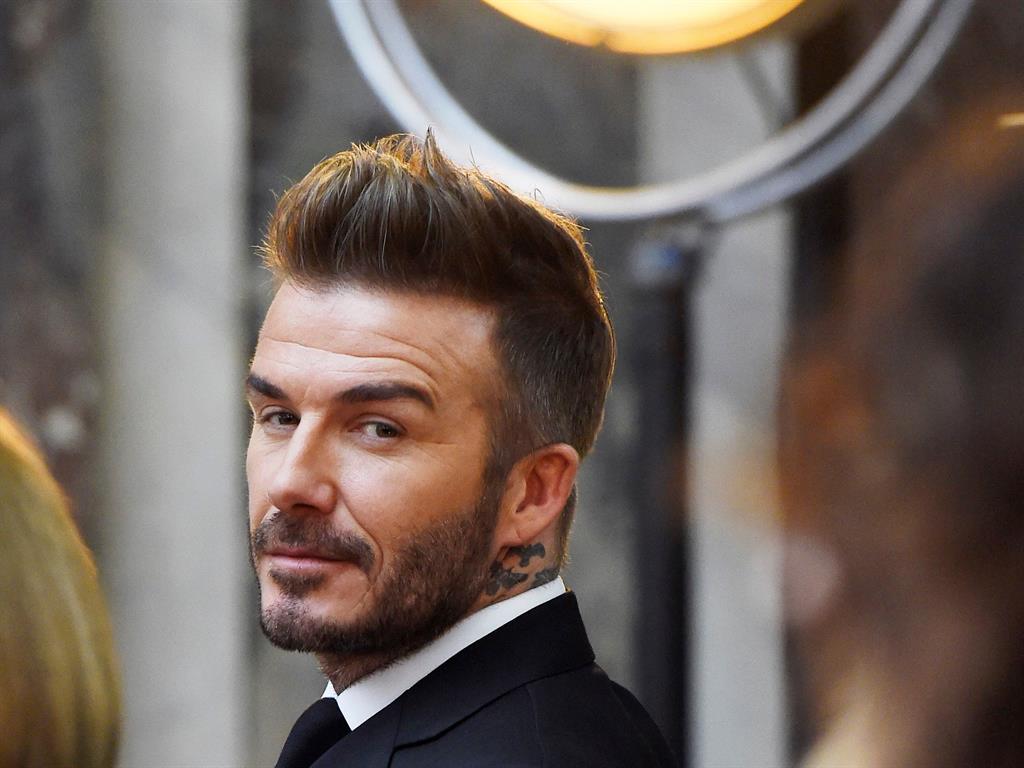 But reports she, David and their clan want to Keep Up With The Kardashians with a fly-on-the-wall show for NBC’s E! Entertainment appear to be a no go.

A spokesman said: ‘There is no truth to this. David and Victoria would never want that level of intrusion in their lives.’

While Posh has ruled out a life on tour, son Brooklyn, 18, celebrated girlfriend Chloë Moretz’s 21st birthday at a Spice Girls’ drag night. Taunting his mum, he tagged her in Instagram stories from Hamburger Mary’s Drag Show in LA.

He later put his head in his hands and looked mortified as Wannabe was played.

Meanwhile, Posh bizarrely posted a pic of herself on the loo at her fashion show, writing: ‘Show break!’

NEXTReady for summer of Demi Lovato?