PRINCE HARRY’s ex-girlfriend Cressida Bonas must be thinking what might have been after being relegated to marrying a pop prince on camera.

Just hours after Harry told the world he and US actress Meghan Markle, 36, are to wed, actress Cressida popped up in a promo for James Arthur’s new single Naked.

Behind-the-scenes shots show the 28-year-old, who dated Harry for two years until their 2014 split, looking lovelorn in a wedding dress-style lace frock.

She appears as former X Factor James’s love interest in the video, as they try and fail to keep their fictional romance under wraps.

And following her 33-year-old ex’s big announcement, Cressida didn’t hide away from the world.

She was pictured dressed up to the nines on a night out in the capital with her pals. 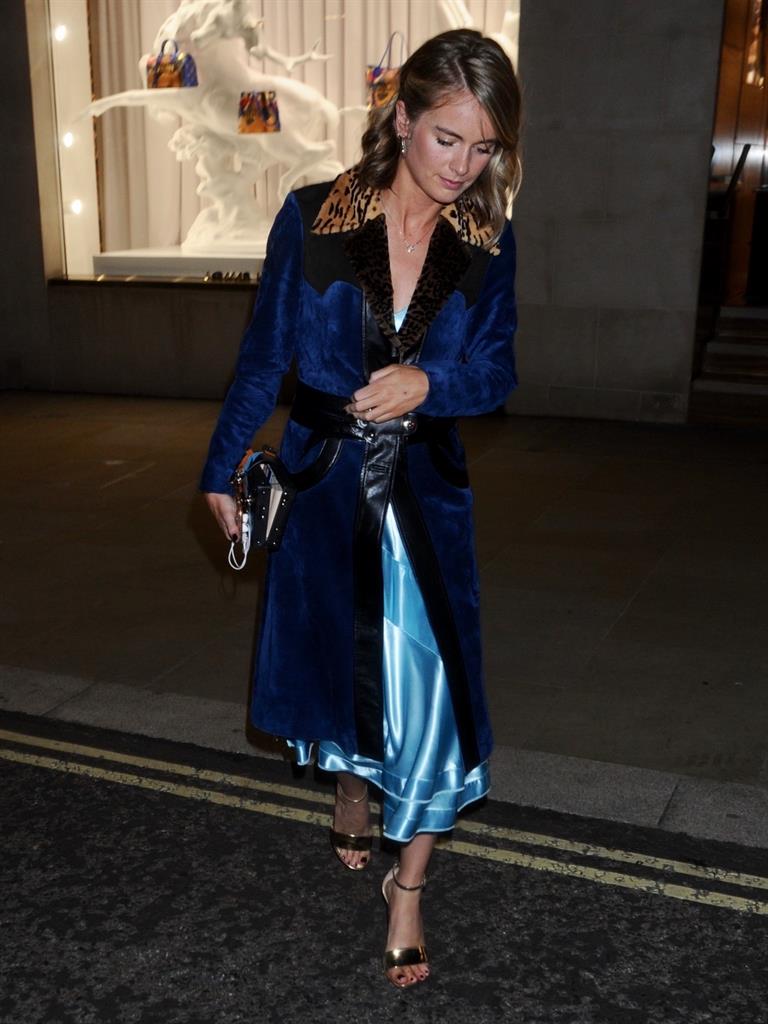 PREVIOUSMy date’s plus one was Madonna!