Prue’s petrified of ‘doing a Chris Evans’ on Bake Off

PRUE LEITH has moved to quash rumours that she’s agreed a fee of £200,000 to appear as a judge on The Great British Bake Off — and revealed her fear of ‘doing a Chris Evans’.

The former Great British Menu star said getting the job would be ‘lovely’, but she fears following in popular judge Mary Berry’s footsteps could turn out as unsuccessfully as Evans’ efforts to match Top Gear’s Jeremy Clarkson.

‘It’s a bit scary following Mary, but I don’t want to do a Chris Evans,’ she said. 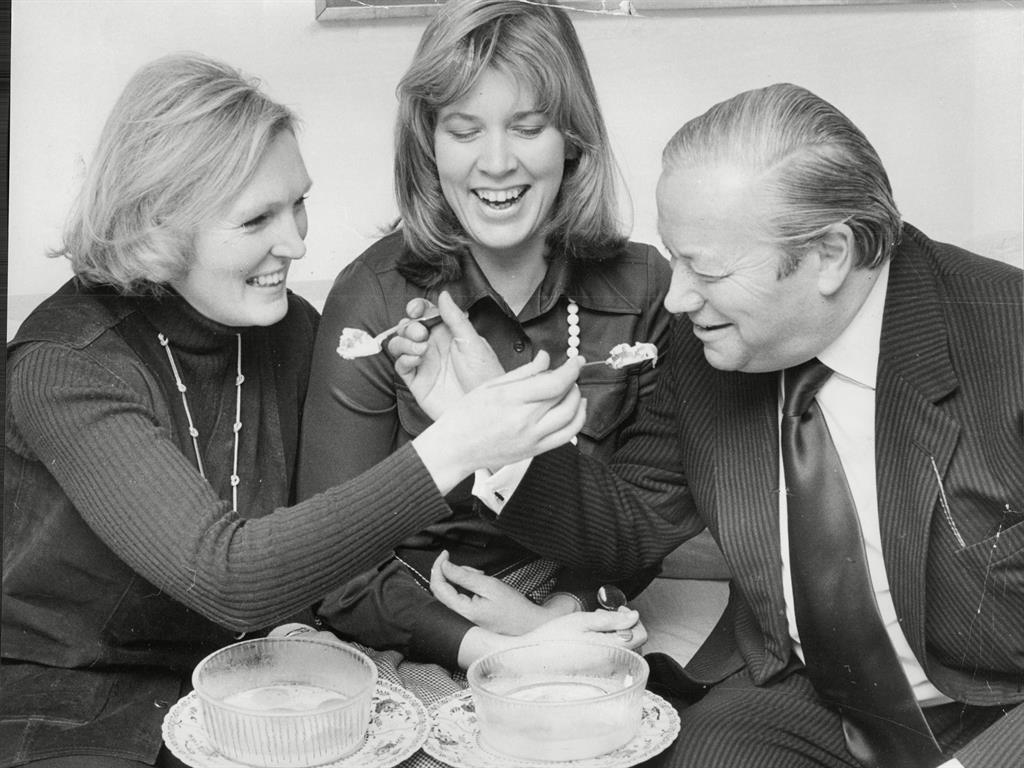 Rubbishing claims that she’s in line for a huge fee, Prue told the Press Association: ‘I believe I’m about to be paid about a quarter of a million pounds or something… It’s complete nonsense.

‘I have not signed any contract. I’ve not got the job yet.’

There’s no doubt she wants it, though.

‘There’s not a cook in the country who doesn’t want to do that job. It’d be lovely,’ she said.

But Prue reckons the line-up for the show — which, controversially, is moving to Channel 4 this year — will be revealed in the not too distant future. 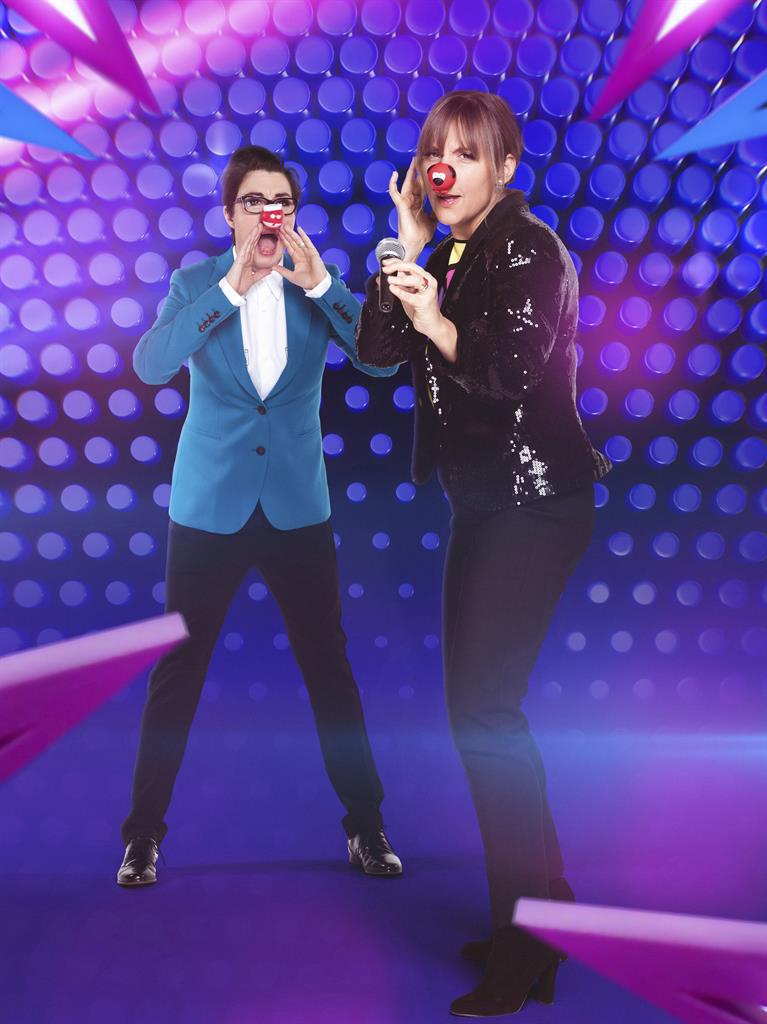 But it could still be a bit of a wait because, although Paul Hollywood remains with the show — having moved to C4 for a reported £400,000 per series — replacements for Mel Giedroyc and Sue Perkins are also needed.

Prue said: ‘If they like me, and they appear to, they need to make sure that the other two fit, so I don’t imagine anything will be announced until their replacements are found.’