Purple reign! The legacy of Prince ‘must live forever’

PRINCE’S legacy must not be tarnished by claims about his drug use and sex life, says the pop icon’s musical director.

In an exclusive chat with Guilty Pleasures, Morris Hayes — who is also a member of Prince’s backing band The New Power Generation — hit back at reports that emerged after the star’s death last year, aged 57.

‘There is going be salacious things about who he used to date, drug stuff,’ sighed Morris, 54. 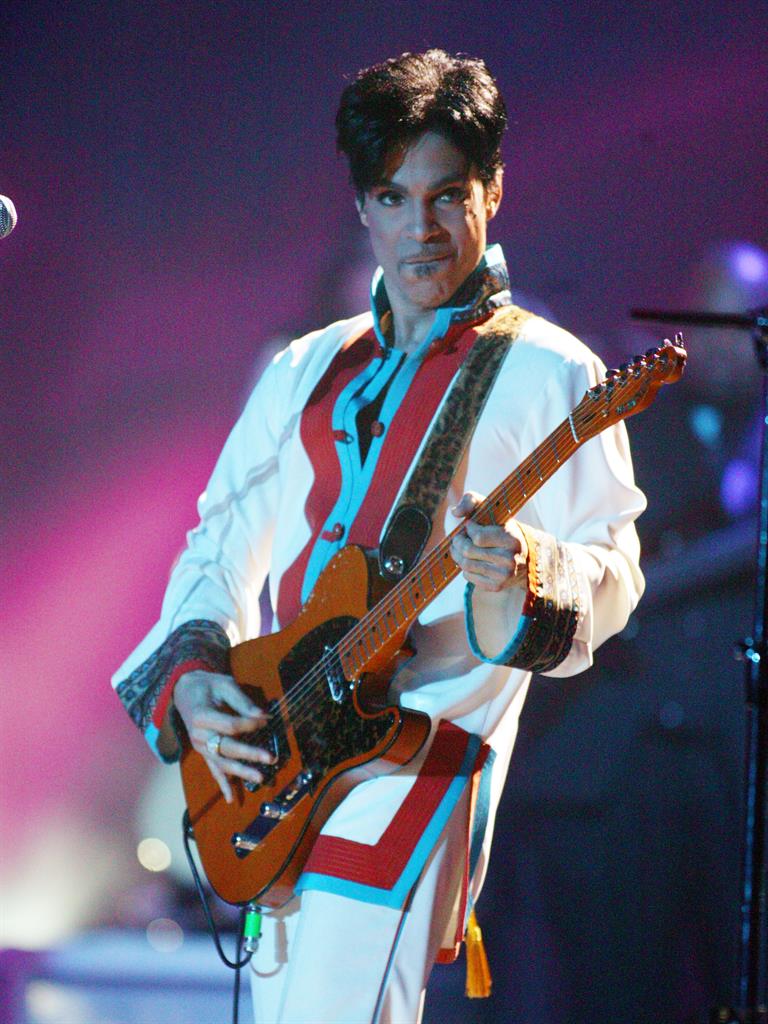 ‘That goes with the territory when you’re a celebrity. It would be naïve to think you’re inoculated from people coming at all different angles.

‘But the bottom line is, there were so many greater things that he did that are so much more important, I just hope we can keep in mind this incredible thing Prince did musically.’

He is hoping Prince’s estate will lift a recent legal ban on his unreleased tunes. ‘I’ve heard a lot of stuff in the vault and it’s amazing,’ he added.

However, one bone of contention between the pair was Prince’s out-there fashion sense. ‘He was wearing these platform shoes with big snowballs on them,’ chuckled Morris. ‘He was trying to tell me something… I looked down at his snowball feet and just cracked up. He could get away with stuff the average mortal couldn’t even begin to try!’

PREVIOUSJohn Mayer is a lover not a rater