SHE is already a dame but Helen Mirren should be crowned queen of the putdowns after letting rip at James Corden.

Fans were very much amused when the actress, who won an Oscar for her 2006 movie The Queen, took part in a rap battle with the US chat show host.

Corden delivered the first blow on The Late Late Show, rapping: ‘You dated Liam Neeson back in 1982. He left you real quick… he wasn’t Taken with you.’

Mirren, 72, hit back: ‘He’s obsessed with my exes, sorry, James, I’m not single but you know I taught your little mister to tingle’ …wiggling her little finger. 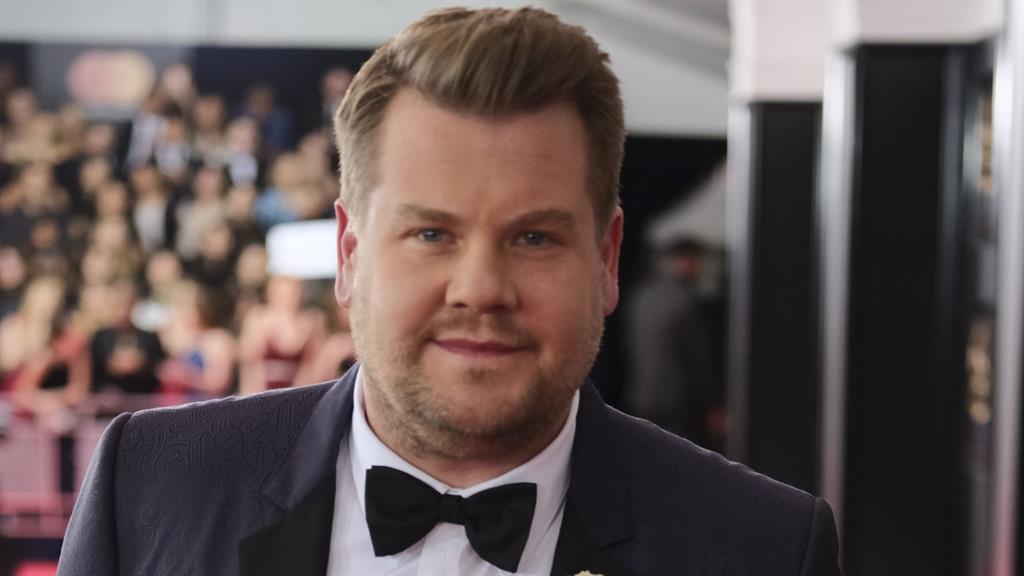 She added that Corden ‘will never be satisfied until [he] finds a way to get attention deep-fried’.

NEXTJamie Dornan fans… what were you kinking?