Quite a Lipa faith! Why Dua dives in for romance

DUA LIPA says that whether or not she has a fella in tow, the best way to approach the dating game is 100 per cent.

The pop siren may be sitting pretty at the top of the charts with her Calvin Harris duet One Kiss but she has romance on the brain.

For her, dating is a win-win situation, explaining: ‘There’s so much fun in being single. When I’m single, I end up having so much more time to do a lot of other stuff… I think you learn so much more about yourself when you’re completely alone and you have no one to go to for help for certain things.

‘You learn to rely on yourself in a different way.’

The 22-year-old New Rules singer is currently the subject of speculation that she is back with her model-turned-TV chef boyfriend Isaac Carew, 32, following her break-up from 29-year-old LANY frontman Paul Klein in January. 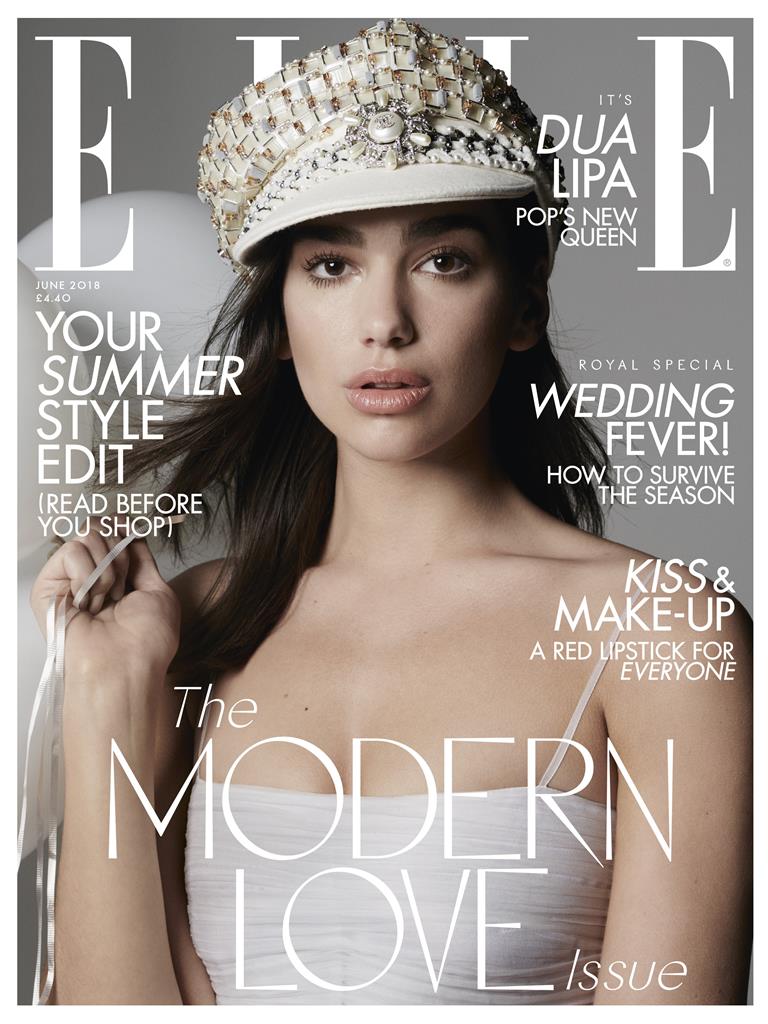 Now the Brit Award winner confesses that, when it comes to romance, she normally dives right in.

Posing for Elle magazine, Dua said: ‘As much as I tell myself not to rush into things or be careful to say I love you too fast without really knowing if there’s any substance in the relationship, I think it’s really important to go with your gut. Life is too short not to say, “I love you”.’

She further explains that her romantic streak is home-grown.

Dua concluded: ‘I’m such a firm believer in love. I blame my parents for that, because they have a really good relationship and I think they’ve set my standards high.’

Read the full interview in the June issue of Elle, on sale Wednesday. www.elleuk.com