LIAM GALLAGHER hit a new low when he went on the warpath against brother Noel and his wife Sara — comparing them to serial killers.

The former Oasis singer didn’t hold back during his shocking online rant yesterday in which he likened the couple to Fred and Rose West.

‘Him and her are like Fred and Mary West wishing people gets aids and drop dead,’ blasted Liam, who we presume intended to type Rose instead of Mary. 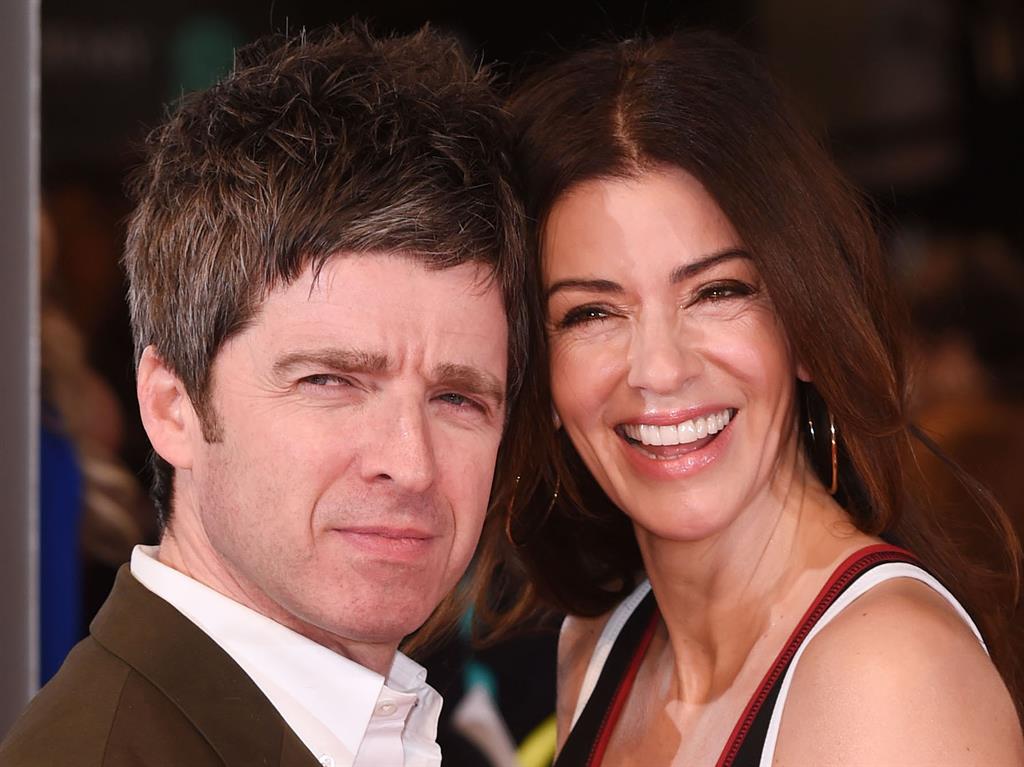 He may not have named his 50-year-old estranged sibling, nor his missus, but his targets were all too clear. Liam, 45, insisted it was ‘not about revenge’ but the ‘f***ers have been slagging me for years behind my back’.

Earlier, he branded Sara, 46, the ‘witch’ behind the band’s 2009 split — the brothers haven’t spoken since. ‘She’s the reason Oasis no longer have to put it out there she’s DARK,’ he fumed.

He also claimed Sara once pinched Noel’s passport to stop them hitting the road. ‘We were about to go on tour to USA she robbed Noel’s passport,’ Liam alleged. When Twitter followers suggested the posts showed he had lost the plot, he replied: ‘Nah, I’ve never lost it.’

Liam’s rant comes after Sara called him a ‘deplorable w***er’ for joking in an interview that he didn’t care if Noel’s ‘f***ing kid’ — implying niece Anaïs Gallagher, 18 — was attacked on social media. Guilty Pleasures called reps for Noel and Liam Gallagher, but they declined to comment.