JENNIFER LOPEZ rear-ly was the hostess with the mostess as she pulled out all the stops for a star-studded benefit gig.

Roping in boyfriend Alex Rodriguez and her ex-hubby Marc Anthony, J Lo organised One Voice: Somos Live to raise money for the victims of a recent spate of natural disasters — including Hurricane Maria — in her parents’ homeland, Puerto Rico.

And the 48-year-old put on a hell of a show, rattling through five outfit changes at Universal Studios, Los Angeles, on Saturday. 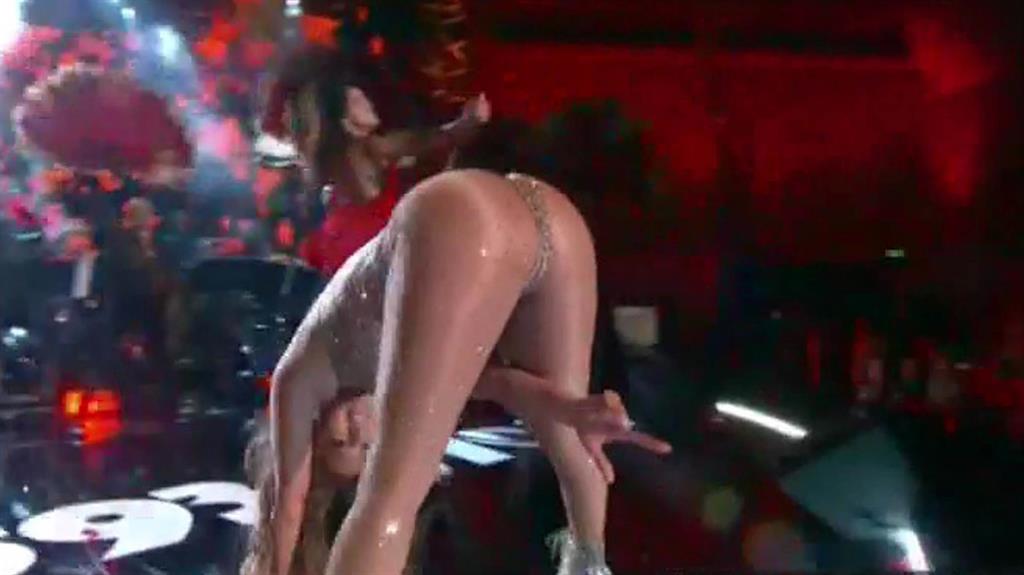 The highlights included a red spangly showgirl number and a silver leotard, which J Lo squeezed into to perform a cheeky dance move.

PREVIOUSShania Twain says: ‘Men in music attempted to dominate me’