ISING pop sensation HRVY is happy to ‘lag’ behind in the music stakes after turning to convicted criminals for advice.

The 19-year-old Essex lad, who has clocked up 400 million music streams, explained why he was happy to get mixed up with the wrong crowd for his latest video I Wish You Were Here, set in a prison.

The singer — born Harvey Leigh Cantwell — gave Guilty Pleasures an exclusive inside track on the promo for his new single, out now. 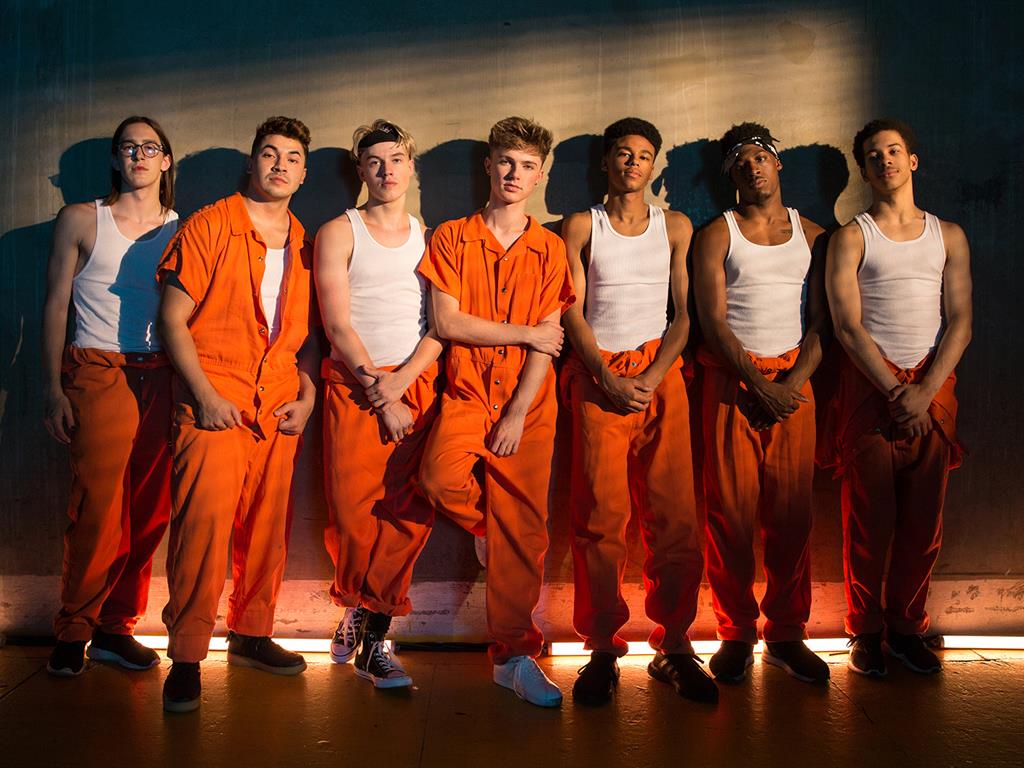 ‘The set was scary because it was so realistic, it was my idea for it to be set in a prison,’ he said. ‘We had real prison inmates there, who are now actors. They were telling us what was realistic and what wasn’t.

‘So we were changing bits based on what they knew, as a lot of them had been in prison for a few years.’

As for HRVY himself, the Hasta Luego singer reckons he’s too busy to end up behind bars.

Quizzed on his squeaky-clean reputation, he explained: ‘I’m 19 and I’ve only ever been on two nights out. So there’s no need to keep up a good image.’

Currently touring the US with party boys The Vamps, he went on: ‘I would love to go out and have fun, but at this point I feel like alcohol can really damage your voice because it dries your throat out.

‘I’ll celebrate in 30 years when it will all have been worth it.’

Rather than ask The X Factor judge for career advice, he was more fixated on the secrets behind Rob’s quiff.

Mesmerised by the silver fox, HRVY added that he told the 44-year-old he had ‘a great head of hair for an older guy’.

PREVIOUSMia makes it Plane her next project will be a musical

NEXTChris Evans’s wife reduced to tears on her labour day