Red hot Bey puts her bling on it

The superstar was more than red-dy for date night as she squeezed into a cleavage-popping frock. 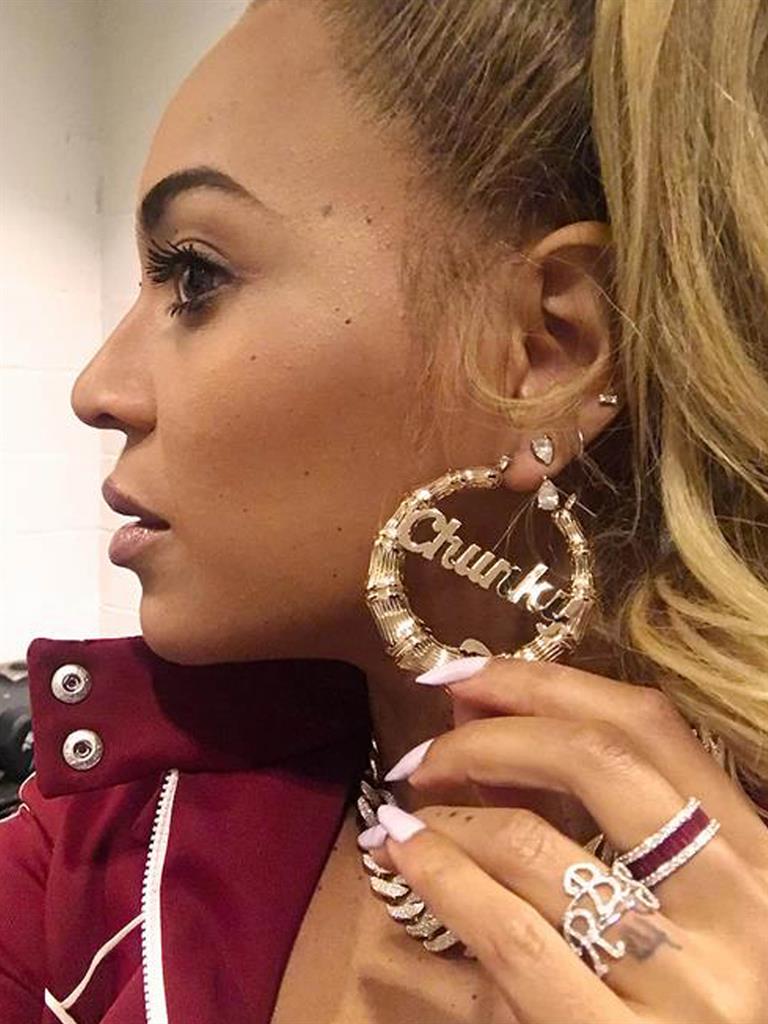 And the mum-of-three, 36, doffed her cap to Bruno by wearing hooped earrings inscribed with the word ‘Chunky’ — the name of one of his songs.

The Single Ladies chart-topper really did put a ring on it — wearing a band featuring the first name initials of her children, daughter Blue Ivy, five, and three-month-old twins Sir and Rumi. 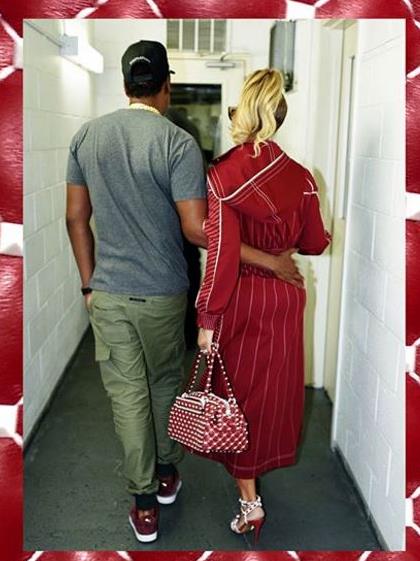