Redemption is Swift for Taylor after MTV snub

TAYLOR SWIFT will be chuckling hard today after the Guinness World Record books restored her Reputation hours after MTV bosses denied they had ‘blacklisted’ her from the Video Music Awards.

No-show Tay Tay was shut out of Monday night’s bash in New York after her Look What You Made Me Do video was snubbed in all the major categories — with judges giving it only three lowly nods, including best editing.

After staying away, Swift got to wake up the next morning to hear that the clip, which has almost a billion views, clocked up four new entries in the Guinness World Records.

The video, debuted at last year’s awards, has her taking a pop at rivals Kanye and Kim West and Katy Perry. It broke the world record for most streamed track by a female in one week with 84.4million views. 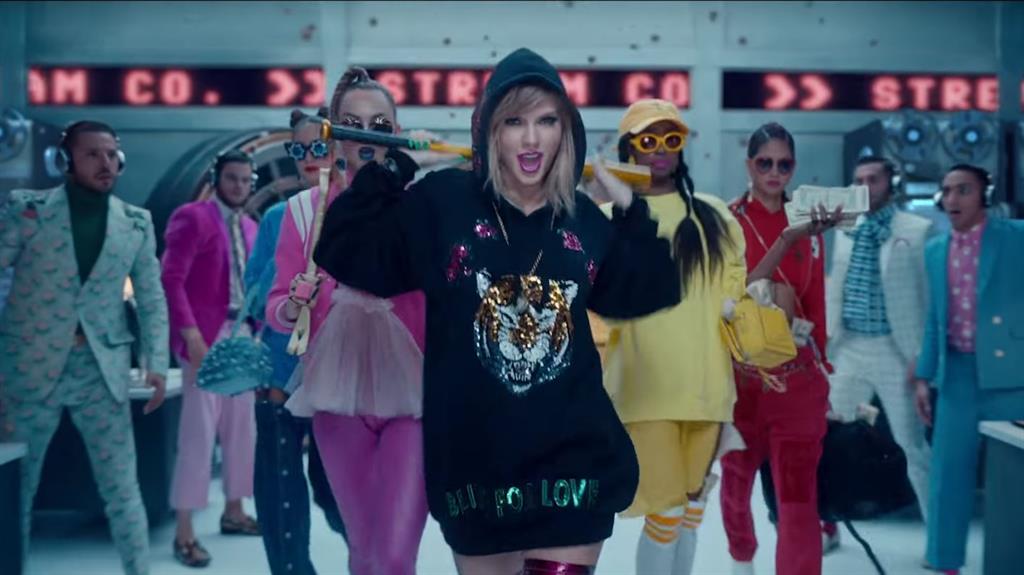 One conceded the results would have been different if fans had been left in charge.

Executive producer Bruce Gillmer said: ‘It’s tricky, we made sure all of our core artists are in the nominee pool. It’s voted on by a wide range of people. Sometimes you get a different look if you go into a fan voted situation. Who knows? Maybe next year it will be fan voted.’

He said Swift should not take the slight personally. ‘We do love Taylor. She is obviously one of the biggest stars on the planet. We premiered her video at the VMAs last year. We have really strong relationships with her,’ he said.

Fellow exec Jesse Ignjatovic, insisted: ‘I wish she had nominations and I wish she was here. I’m a huge fan.’

Swift would have seen Camila Cabello win video of the year for Havana and artist of the year, and Ariana Grande scoop best pop video for No Tears Left To Cry.

PREVIOUSWhat a Gran Day Out for Ariana’s Nonna

NEXTQueen of pop is stung over the queen of soul