Replacement 2? That would be a stretch

LIFE thankfully hasn’t imitated art for actresses Vicky McClure and Morven Christie — who are the best of friends.

The co-stars have been at each other’s throats throughout BBC One’s twist-filled psychological thriller The Replacement. 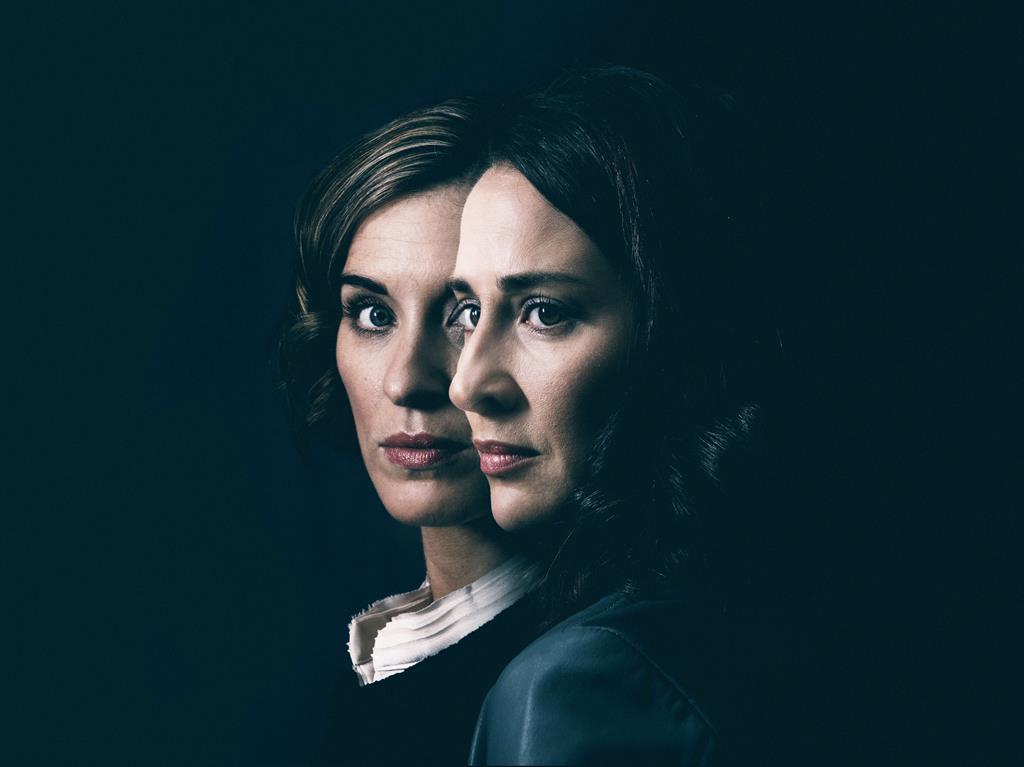 But in a testament to their acting, McClure says they get on just fine once the cameras stop rolling.

‘I can’t express my love for Morven enough,’ the 33-year-old wrote on Instagram yesterday. ‘We had the best time making this. Made a friend for life!’

She also shared a picture of them goofing about on set. The game of cat and mouse between architect Ellen, played by Morven, 35, and her creepy maternity cover Paula, played by McClure, concluded on Tuesday night.

The 5.8million viewers who tuned in to the finale will be disappointed to learn there won’t be a second series. Writer Joe Ahearne confirmed it is ‘very much a self-contained drama’. ‘I think it’s quite good to leave people wanting more,’ he told Radio Times. ‘It would be quite difficult to get those two characters together without either amnesia or plastic surgery.’

PREVIOUSIt’s a Winnie formula for Lewis