RICHARD E GRANT has shared his tearful reaction after Barbra Streisand replied to a letter he sent her 47 years ago.

The Oscar-nominated star of Can You Ever Forgive Me? posted a picture from outside Streisand’s sprawling California home on Tuesday, telling his Twitter followers he was a ‘lifelong fan’ of the actress.

Along with the smiling selfie, Grant, 61, shared the note he sent to Streisand when he was 14 years old, offering her a ‘two-week holiday, or longer’ at his family’s home in Swaziland, Africa, where he was born.

He assured Streisand, one of the most successful performers of all-time, with Oscar, Grammy, Emmy and Tony award wins to her name, there was ‘no chance of being mobbed’ because no-one would know who she was in the African country, which is now called Eswatini. 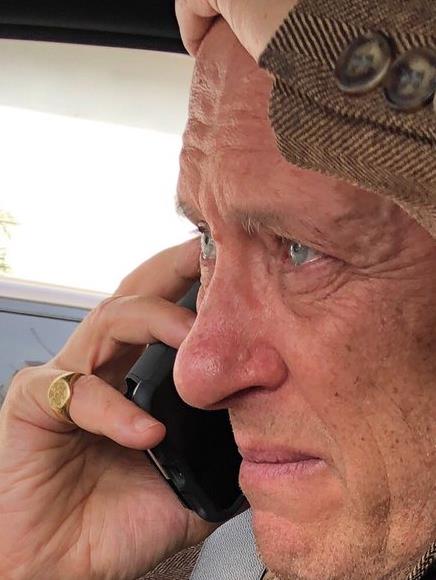 While Streisand did not reply at the time, she finally responded on Tuesday, congratulating him on his role in Can You Ever Forgive Me? alongside Melissa McCarthy.

She wrote on Twitter: ‘Dear Richard What a wonderful letter you wrote me when u were 14 ! and look at u now! You’re terrific in your latest movie with Melissa congratulations and love Barbra.’

The reply was too much for Withnail & I star Grant, who was moved to tears. He posted a picture of the moment to Twitter, showing him red-eyed while holding a phone and receiving news of Streisand’s tweet.

Alongside the picture, Grant wrote: ‘My pal Nicole Wilcox took this photo as my daughter read me @BarbraStreisand ‘s tweet/response to a letter I sent her 47 yrs ago. Am completely crinkle faced & overcome with emotion. My ‘Message in a bottle’ miracle.’

Grant’s big break came as an out-of-work actor with delusions of grandeur in 1987 cult film Withnail & I. 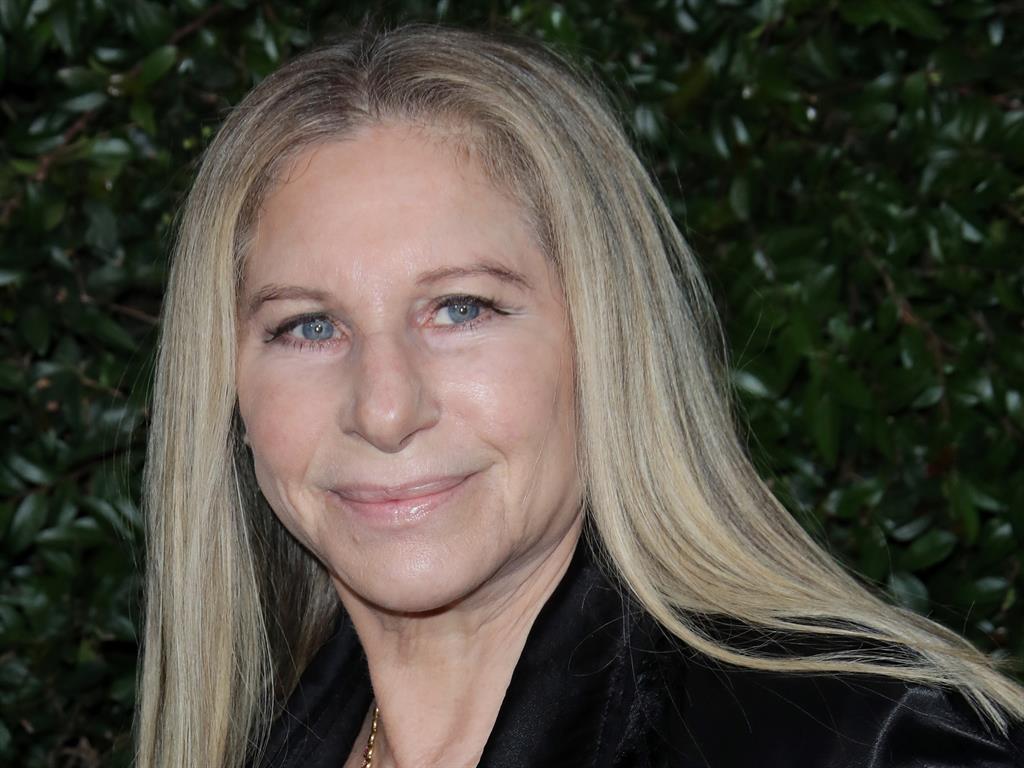 His role in Can You Ever Forgive Me? has earned him critical acclaim, as well as his first Oscar nomination in the supporting actor category.

In the film, Grant plays the best friend of McCarthy’s character, a celebrity biographer who turns to forgery when her career stalls.

NEXTGet a vroom! Little Mix get racy on motorbikes