Rihanna calls for end to gun violence after ‘cousin shot’

RIHANNA has called for an end to gun violence after the death of a young man she named as her cousin.

The singer posted pictures of herself with a young man, who is believed to have been killed in a shooting in her native Barbados on Boxing Day.

She wrote on Instagram: ‘RIP cousin … can’t believe it was just last night that I held you in my arms! 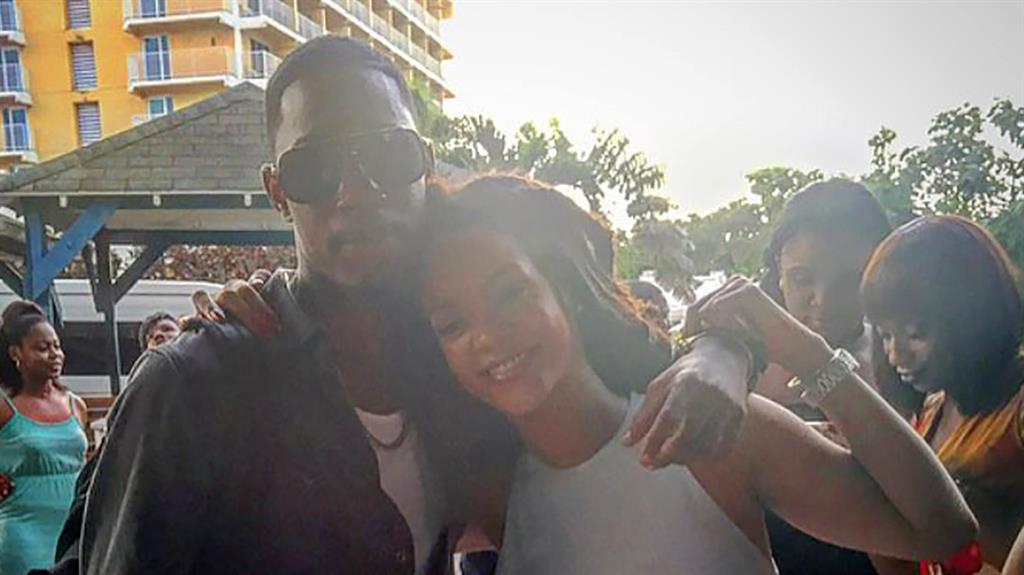 ‘Never thought that would be the last time I felt the warmth in your body!!! Love you always man!’

She added the hashtag ‘#endgunviolence’. 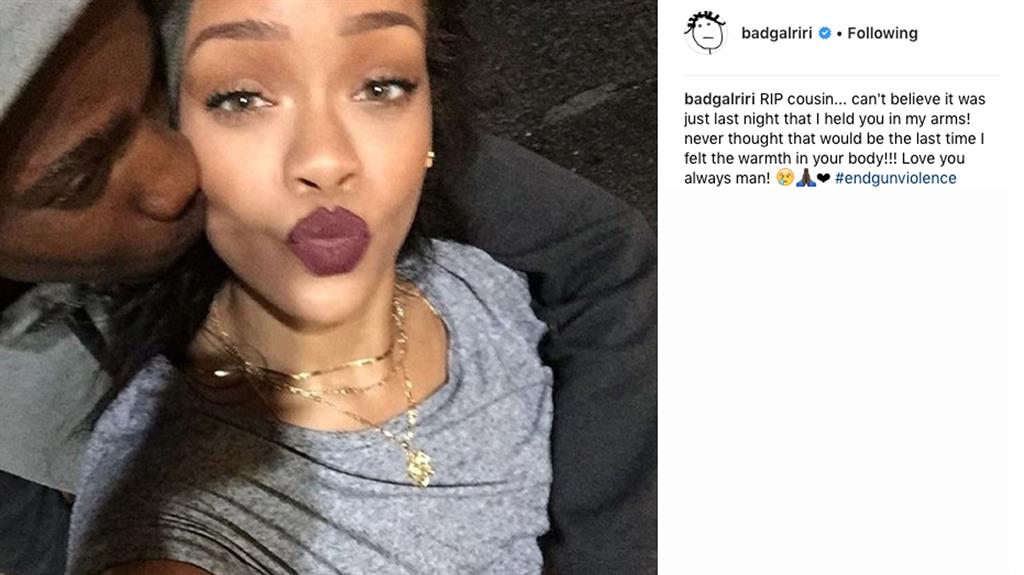 A local news station named the victim of a shooting as 21-year-old Tavon Kaiseen Alleyne.

A representative for Rihanna has been contacted.