Rihanna comes out as Cara Delevingne’s number one fan

RIHANNA says Cara Delevingne is her partner in crime after they bonded on the set of sci-fi flick Valerian And The City Of A Thousand Planets.

RiRi, who plays a ruffled femme fatale in Luc Besson’s new film, told Guilty Pleasures: ‘To be able to be in the same movie as Cara was great — we are incredibly close — and she is an incredibly special person.’ 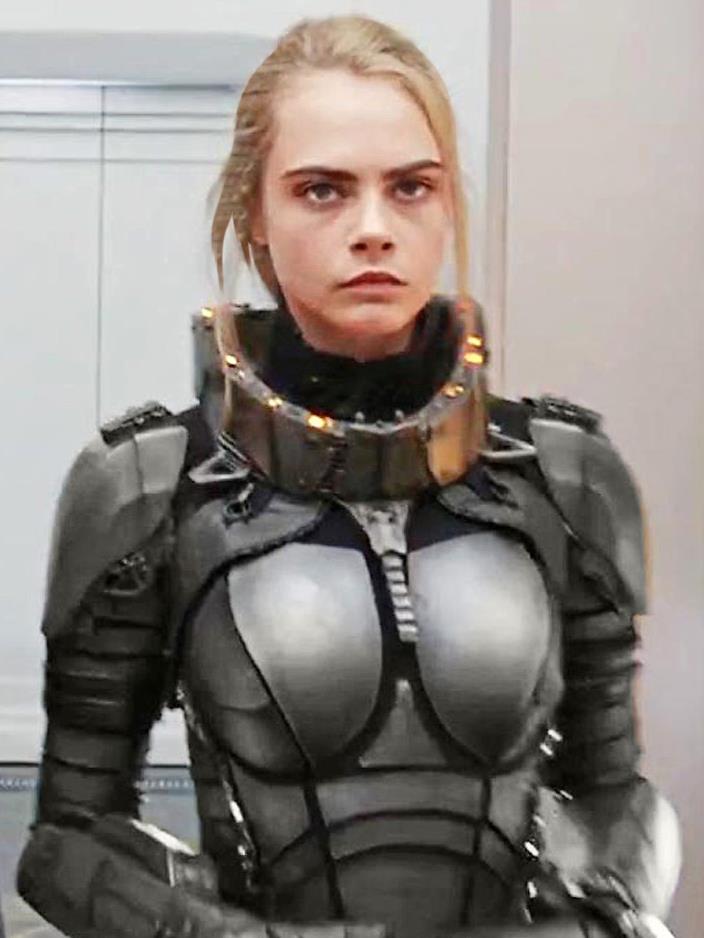 ‘We have so much fun together. She is great to party with but there is so much more to her than that,’ said RiRi, 29.

‘Like me she is a workaholic and her hard work is getting her some amazing roles,’ she added. ‘I’m blessed to have her in my life. No matter where we are in the world, we know we can pick up the phone to give each other advice.’