RIHANNA proves she has a real head for heights as she dangles off the side of a building.

But don’t panic, RiRi is safe and sound. The singer was simply taking part in the action-packed — and heavily CGI-ed — music video for pal Kendrick Lamar’s new tune, Loyalty.

Left hanging, the 29-year-old giggles as she grabs the rapper’s arm while suspended in mid-air, as traffic roars past beneath her. 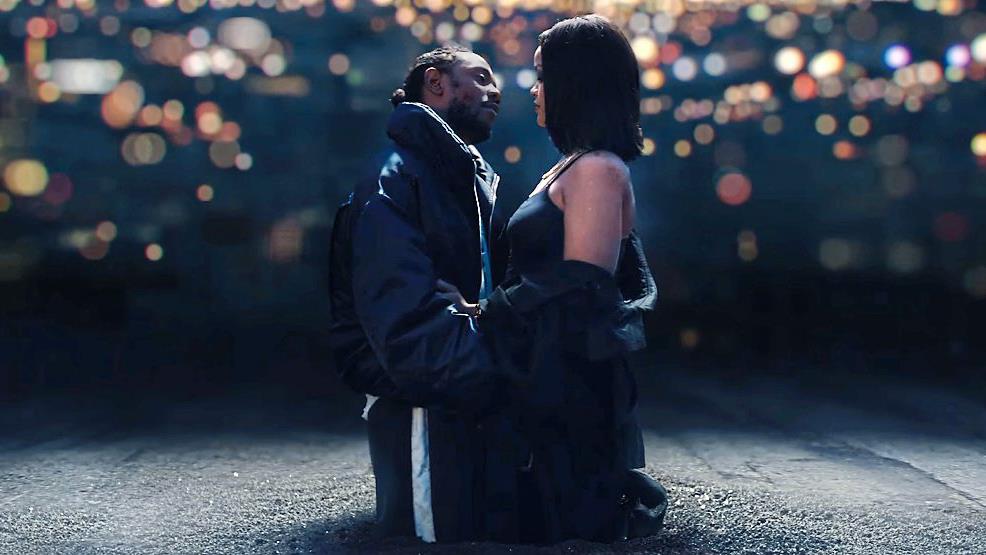 The pair are the perfect partners in crime in the clip, which sees them circled by street sharks (literally) and embroiled in a high-speed chase.

RiRi and Kendrick, 30, also find out what it feels like for the ground to open up and swallow them whole, as they’re shown disappearing slowly into the pavement. We know what you’re thinking: what the hell(a-ella-ella)? 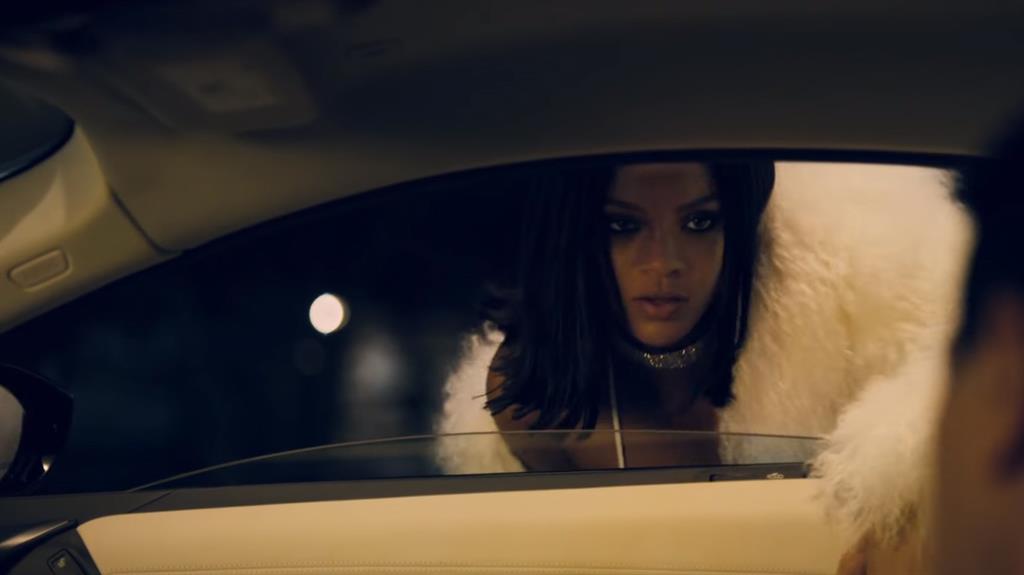 PREVIOUSAll you need to know about DJ Jax Jones

NEXTShowering in cold leaves Jack O’Connell in a lather…