Dating one of the world’s most famous pop stars doesn’t seem to be doing the Brit any harm as he revealed he had bagged another big-screen role — this time starring opposite Margot Robbie.

And Swift, 27, may want to cover her eyes as her beau’s crowning moment is set to involve some steamy scenes with the Aussie actress. 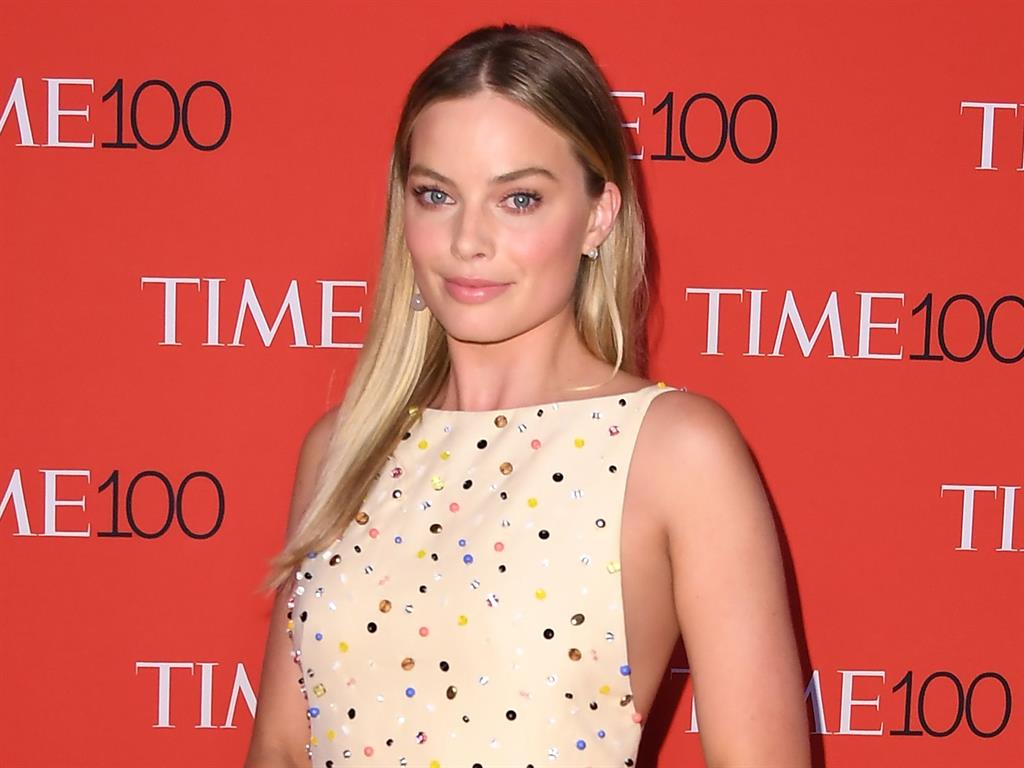 The 26-year-old confirmed the news on Twitter yesterday by posting a link to a Hollywood Reporter story revealing the period drama’s cast.

The actor, a graduate of the Royal Central School of Speech and Drama, was revealed to be dating Swift last month. The couple have tried to keep the long-distance romance low key, but have been seen darting on and off private jets.

Alwyn — who lives at his parents’ home in Crouch End, north London — was plucked from obscurity to take on the title role in Ang Lee’s 2015 war movie Billy Lynn’s Halftime Walk and also starred in A Sense Of An Ending.

He recently spoke of his fear of being ‘found out’. ‘The feeling you’re a fraud, I don’t think it’s something that goes away,’ he said.