Risqué Rita Ora gets down to business

RITA ORA sure means business as she dresses as a corporate high-flyer in her new music video — although we’re not sure her outfit is entirely appropriate for the workplace.

The pop star probably didn’t read the office dress code before swaggering about in a beige blazer flung over a fishnet body stocking and belted top. 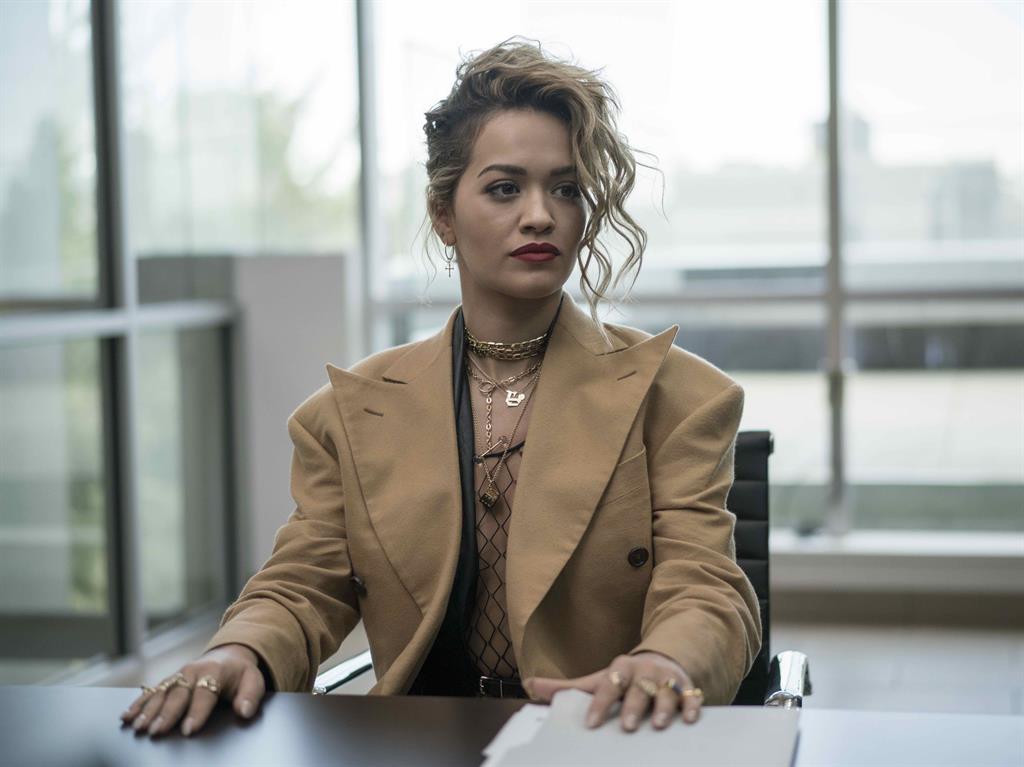 Not to be messed with, Rita appears to be a woman on a mission in these exclusive shots from the video for her new single Your Song (out now).

However, holding down a regular nine-to-five role seems to get the best of the 26-year-old -who’s seen flumped over a balcony in one scene. 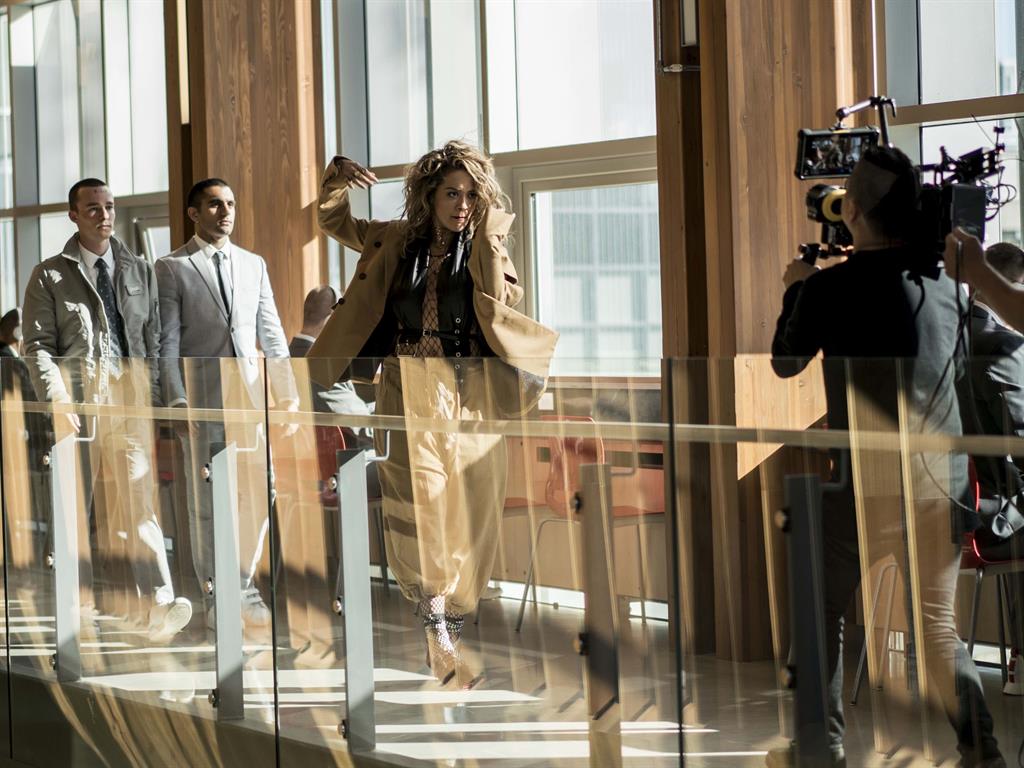 Certain to provide plenty of watercooler moments, the promo was shot in Vancouver, Canada, by director Michael Haussman, who previously called the shots for Kanye West, Justin Timberlake and Madonna.

This weekend, Rita was among a number of stars to record a charity single in aid of the victims of Grenfell Tower.

NEXTJay Z’s back in tune, but there’s a catch