RITA ORA finishes her incredible 2017 on an even bigger high — after being hailed as our Guilty Pleasures Star of the Year.

And, in an exclusive catch-up, Rita told us how nervous she had been about reclaiming her crown as Britain’s pop princess. 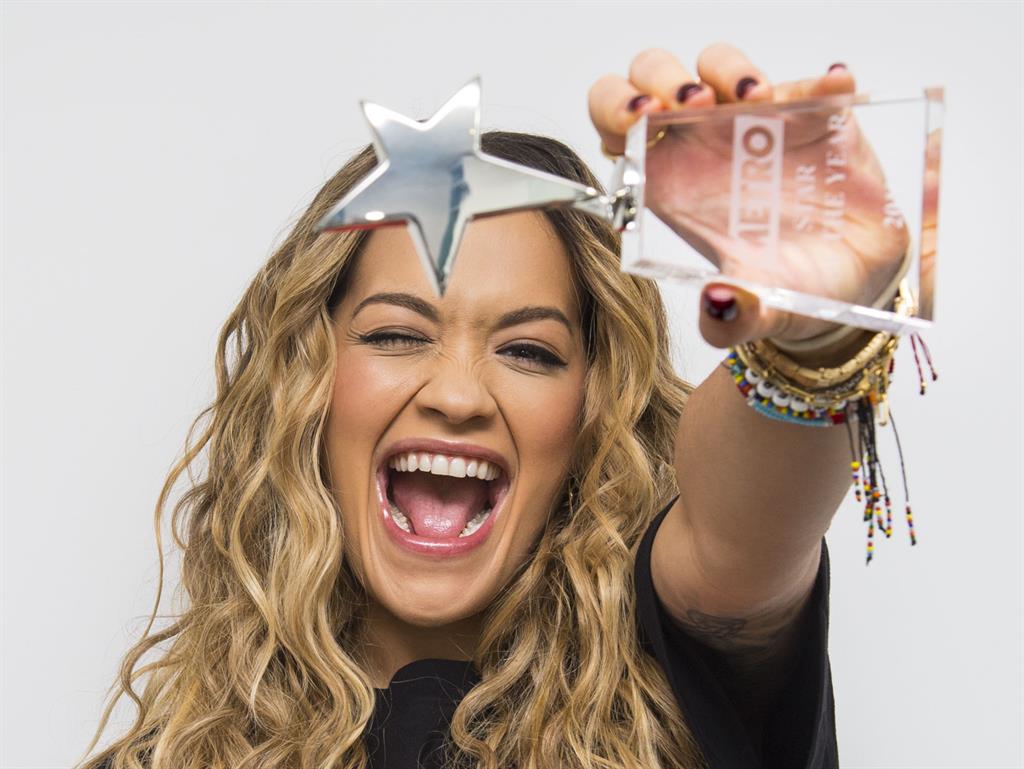 ‘I didn’t know what to expect. I was definitely nervous coming back into the game but I also never felt like I left,’ she admitted.

Showbiz, of course, is a notoriously fickle world.

‘That’s what made it so scary,’ Rita added. ‘It was so different from the last time I released music… I didn’t know what was going to happen.’ 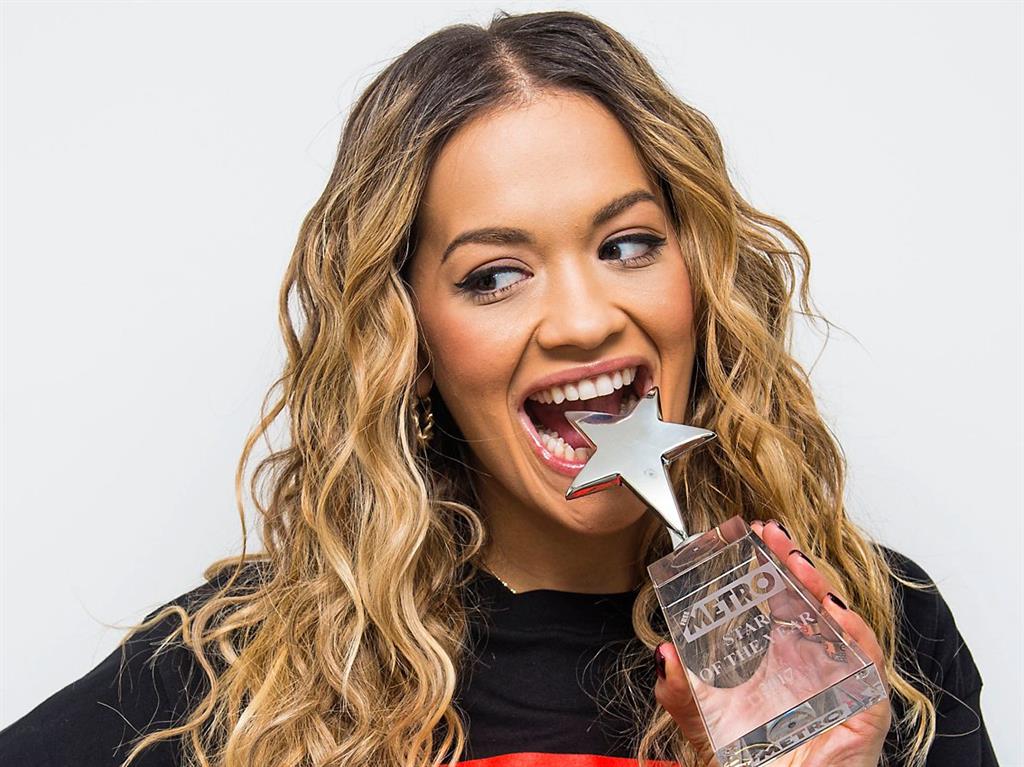 She recently inked a new deal with Atlantic Records after settling a lengthy legal dispute with JAY-Z’s Roc Nation that had prevented her from releasing new tunes.

But she more than made up for lost time this year with a trio of top ten hits: Your Song, Lonely Together (feat Avicii) and Anywhere, that have sold more than 1.5million copies. ‘I’m really chuffed,’ beamed Rita, who also hosted MTV’s European Music Awards last month — in a bathrobe.

NEXTRita Ora was so close to the Christmas No.1… then along came Ed and Beyoncé