RIZ AHMED has been honoured with a place among Time magazine’s 100 most influential world figures.

The Rogue One actor was named a pioneer, while fellow Brits Ed Sheeran and James Corden stood out in the artists category. 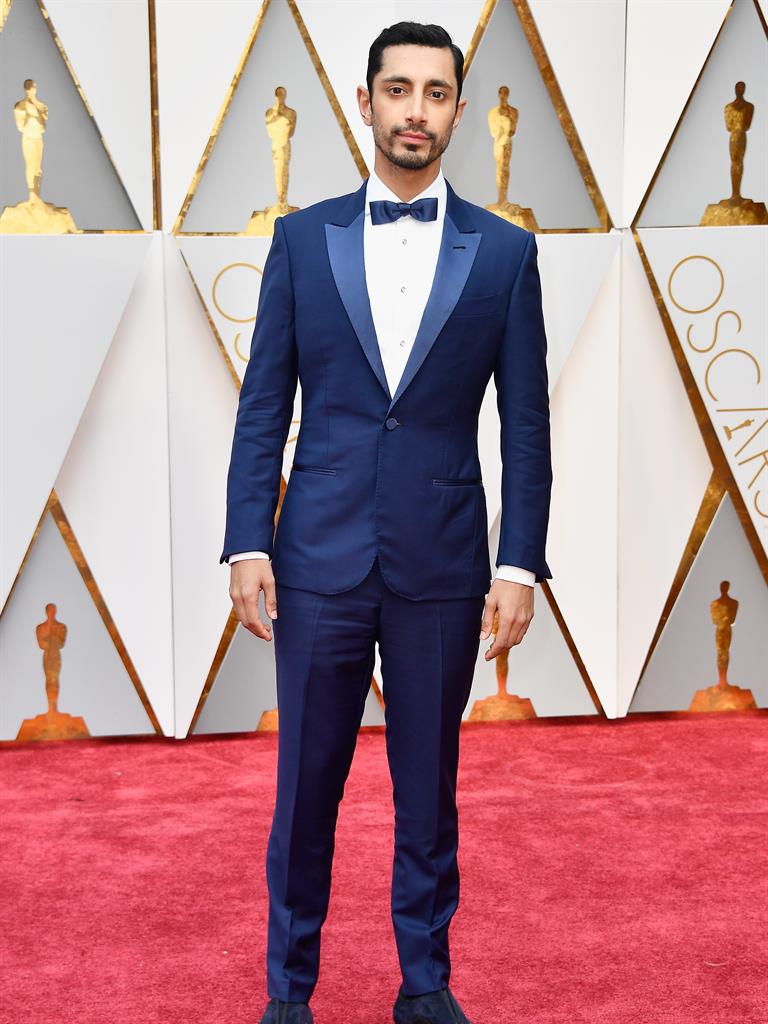 Hamilton creator Lin-Manuel Miranda paid tribute to the multi-talented Riz, who contributed a rap to the Hamilton Mixtape.

‘Riz Ahmed has been quietly pursuing every passion and opportunity for many years as an actor, rapper and activist,’ Miranda wrote.

‘To know him is to be inspired, engaged and ready to create alongside him.

‘The year 2016 was when all the seeds he planted bore glorious fruit, and here’s the best part: he’s just getting started.’

Riz thanked Miranda for his ‘love’ in a tweet. 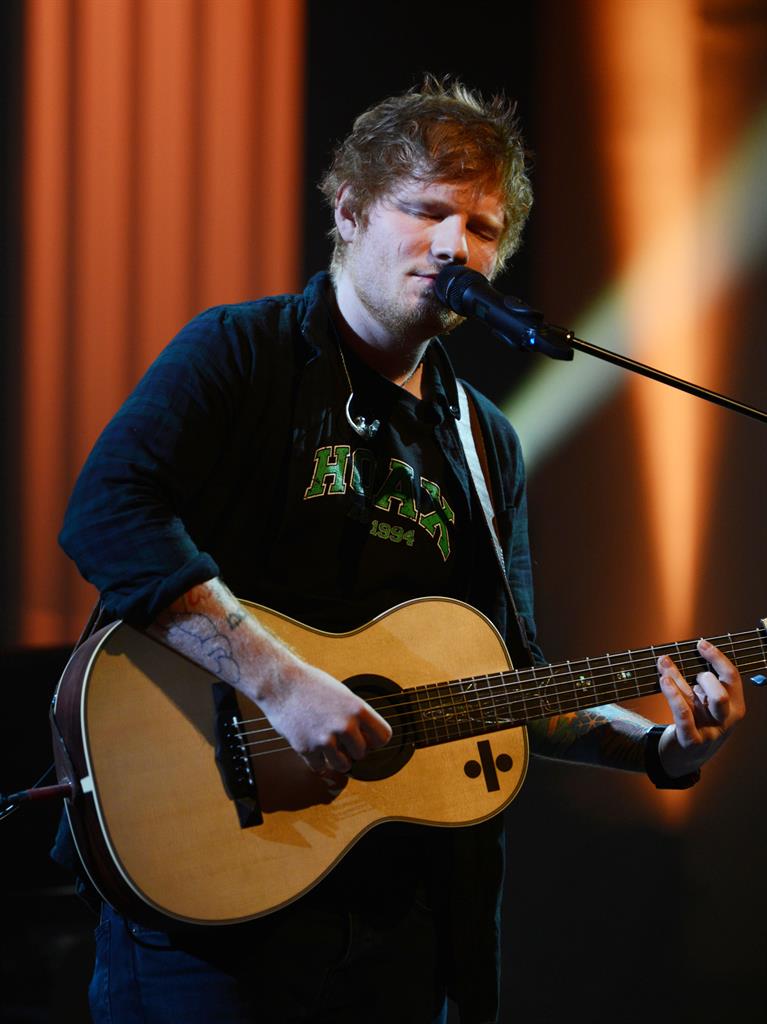 ‘A few years ago, in a rare moment of admitting feeling defeated, Ed said to me, “I’m never going to win a Grammy,”‘ she wrote.

Just a few short weeks later, Taylor recounts meeting an excited Ed in London after he’d written Thinking Out Loud, which went on to win a Grammy.

Taylor added: ‘Congratulations to my friend Ed, for the legacy you’ve already built and the brilliant hook you probably just came up with five minutes ago.’ 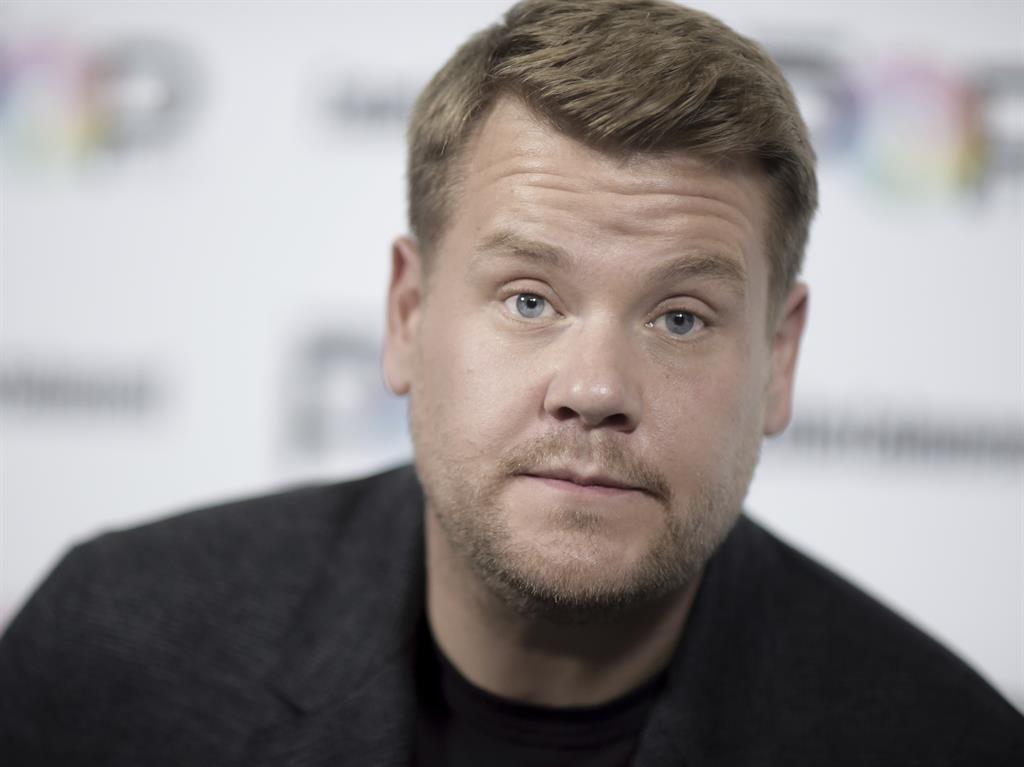 ‘James is one of the most hardworking and talented people you will ever meet,’ he wrote.

‘His authenticity has allowed him to shape pop culture in an incredible way.’

Emma Stone, Demi Lovato, Viola Davis, John Legend and Ryan Reynolds also made the list, alongside world leaders such as Theresa May and Donald Trump.

PREVIOUSWalliams and Cowell face off

NEXT007 link is licence to thrill Norton