The star’s acclaimed performance in The Night Manager was one of several surprise omissions from the nominations, revealed yesterday.

Tipped for best actor, Hiddleston, 36, was overlooked in favour of Benedict Cumberbatch, 40, for The Hollow Crown, and Robbie Coltrane, for National Treasure. 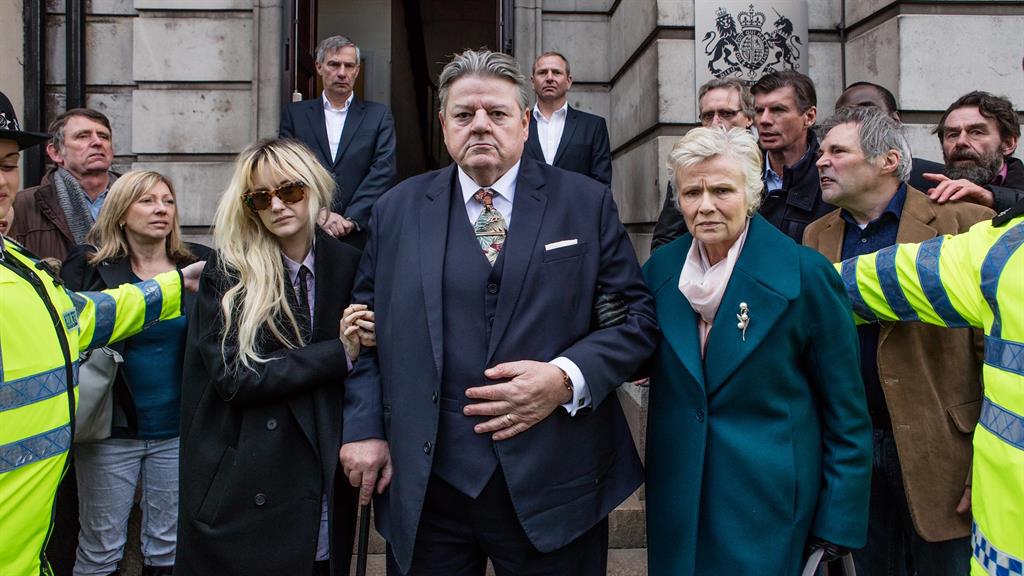 His co-stars Hugh Laurie and Olivia Colman were also glaring omissions — although Colman, 43, is in the running for best female in a comedy for Fleabag.

The BBC’s adaptation of John Le Carré’s novel did snag a nod for Tom Hollander, 49, as best supporting actor for his performance as the scene-stealing Corky.

Coronation Street was squeezed out by Casualty for best soap and continuing drama. Next month’s ceremony will be ruled by The Crown, with five nominations.

Claire Foy, 32, is a best actress contender for her performance as a young Queen, while Vanessa Kirby, Jared Harris and John Lithgow made the supporting shortlist. Netflix’s lavish production will battle it out with The Durrells, Happy Valley and War And Peace for best drama.

NEXT50 Cent fan is pleased as punch